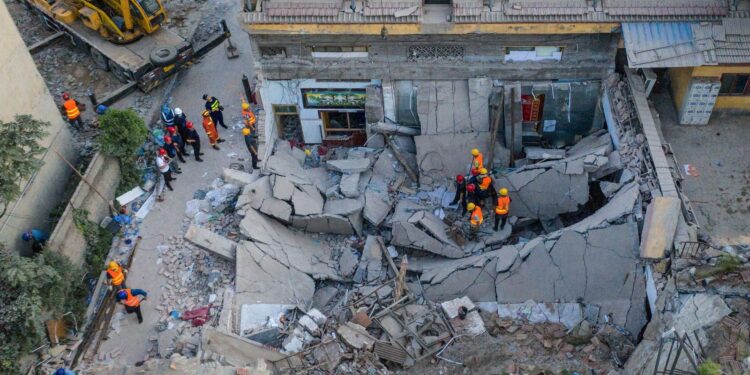 Rescuers searching through the rubble

The day-long search and rescue operation has now been called off.

At least 29 people are dead after a two-storey restaurant collapsed during a birthday party in China.

A further 28 were injured, including seven of them seriously, and 57 people were brought out alive, China’s Ministry of Emergency Management said.

The building in Linfen city suddenly fell apart on Sunday but it is not yet clear what caused this.

Hundreds of rescue workers searched all day in an operation that has now been concluded.

The government’s State Council announced it would lead the investigation into the cause of the collapse.

Linfen is in Shanxi province’s Xiangfen county, about 400 miles southwest of the Chinese capital Beijing. 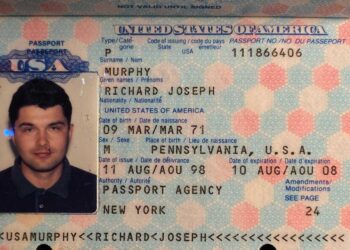 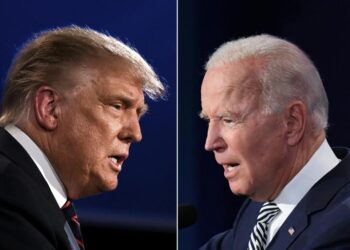