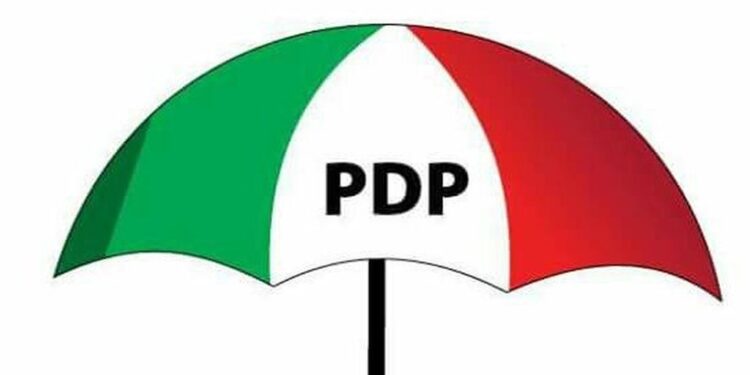 The Peoples’ Democratic Party has announced September 5 as its planned date for its primary elections for the Lagos East Senatorial district and Kosofe Constituency II House of Assembly.

The spokesperson for the party in Lagos, Mr Taofik Gani, made this known in a statement on Wednesday.

Gani said all the necessary logistics had been put in place by the party to ensure a hitch-free exercise.

He explained that the party had cleared four aspirants to contest for the party’s ticket in a primary election for the Lagos East Senatorial district and two aspirants for the Kosofe II House of Assembly in Lagos.

The aspirants for the House of Assembly, Kosofe constituency II, are Mr Alebiosu Adekoya and Mr Aroyewun Segun.

“We are going into the Lagos-East senatorial bye-election and other future elections with the kind of morale needed and ready to face and defeat the All Progressives Congress, irrespective of their eventual candidate.

“Voters in that senatorial district will not be fooled by the affluence of any candidate but the physical developments sponsored and encouraged by the candidate. Any emergency largesse to the area now by any eventual candidate would be collected as a gift and will not be enough to ‘steal’ votes,” he added.

says it is set to conduct bye-elections on October 31. 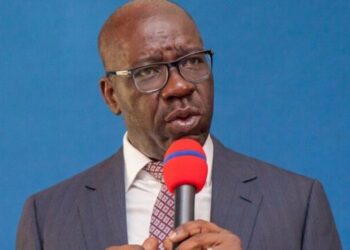 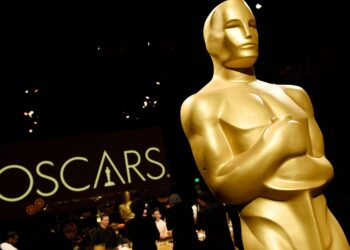