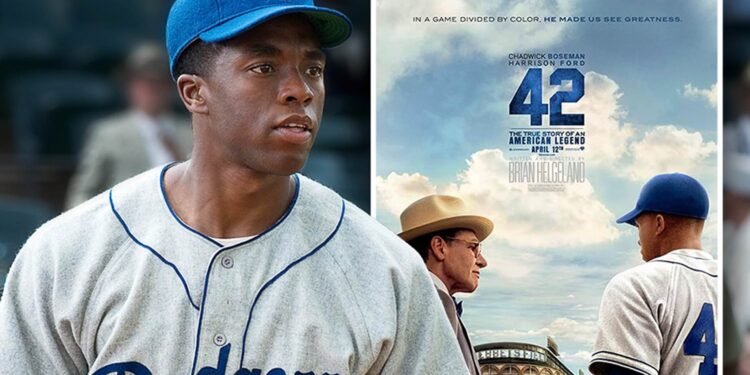 So I, oh, we (family), just finished watching “42.” It was a biopic about the first black man to play in Major League Baseball in America, Jackie Robinson. Jackie was a hero for black people back then, and the story told of the adversity he had overcome to break that boundary. I had wanted to watch “Marshall” (will do tomorrow if I can find it), which was the true story of Thurgood Marshall, the first black lawyer to be appointed into the Supreme Court in America. I’m sure the theme of overcoming adversity would have played out in that one too. Another option for me tonight, specifically, would have been “Get On Up,” a biopic about James Brown, a famous black musician and a fabulous dancer. Maybe if I was alone, as I doubt if that one would have had a PG rating, knowing what I know of JB. All three, Jackie, Thurgood and James could be considered heroes for black people.

The lead role in all those movies was played by Chadwick Boseman, the news of whose passing was the first thing I saw on my phone when I woke up that day. He was only 43 years old, but the news of his death trended globally. I think it did because many people considered him a hero. This is obviously because of his role in the Black Panther, a fictional superhero movie that could easily have been my movie watch tonight, but it was deliberately sidestepped because my kids and  I can easily watch it in our heads and recite the lines. Many black people can. The movie unified us in an unprecedented manner when it came out two years ago. Chadwick in that role was the symbol of a black man with power who didn’t flaunt it, who loved his people, who was committed to his family, who overcame adversity, who had swag, who respected women, who was good. In that role, he was a model of what we wanted in a leader who represented a humble, black nation full of potential for the world with its vibranium and culture. We were proud to associate with him. That feeling when he re-appeared with his clan in The Avengers End Game.

As children we were always looking for heroes. The fictional ones reigned more with the simple Peter Parker and Clark Kent transformations to Spider Man and SuperMan being the most appealing. In real life we begged for our parents to be heroes, but the paradox of them scolding and flogging us was confusing at that stage. Their heroism would be acknowledged in full measure later in life. So we looked up to uncles, aunties, teachers, seniors, sportsmen, musicians, etc, conceding that they were never the complete package. But we worshipped our pick among them. As we matured further, God, Allah, Buddha, Jesus, Mohammed and the likes revealed their power, wisdom and example worthy of worship. We recognised them, but quickly realise they are on another pedestal. At this stage in our lives the word hero is for children, so we look for mentors as we silently strive to be heroes and leaders of some sort. It appears the fulfilment of life is to be recognised for something positive by others, or to be accepted by the heavenly beings. Love has a major role in fulfilment though. To love and be loved.

When the journey of life ends, the report card of achievement comes out. Chadwicks was an excellent pass. It appears he wanted to portray the heroism of the black man’s struggle in his movies. A plot that has become more relevant in today’s world with yet another attempt to achieve a major shift in curbing racism playing out. Untimely death at a young age usually stirs emotions. George Floyd’s and Jacob Blake’s made them martyrs. Chadwick’s made him a hero. Not just because of the fictional marvel cat, but also because of the spirit we saw him display despite his battle with cancer. We never knew he was fighting something bigger than Thanos. A video clip I saw today suggested he knew he would lose the fight for his life, eventually.

We all will too. Someday. Will we be heroes, to at least one person? Will we be loved, by at least by ten people? Will we be recognised, by at least one God? May our lives not be in vain. Thank you Chadwick for your inspiration in reality and through fiction. Like you said in the Black Panther movie, “I never yielded….I am are not dead.” You will live in the hearts of many black people for a while longer. Maybe for a little eternity, because when we hear or say “Wakanda Forever,” we will remember you. Rest In Peace. 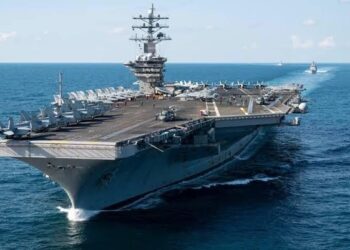 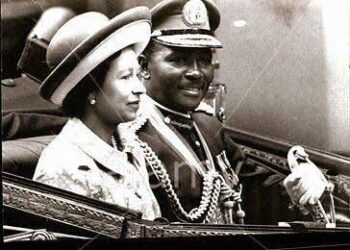