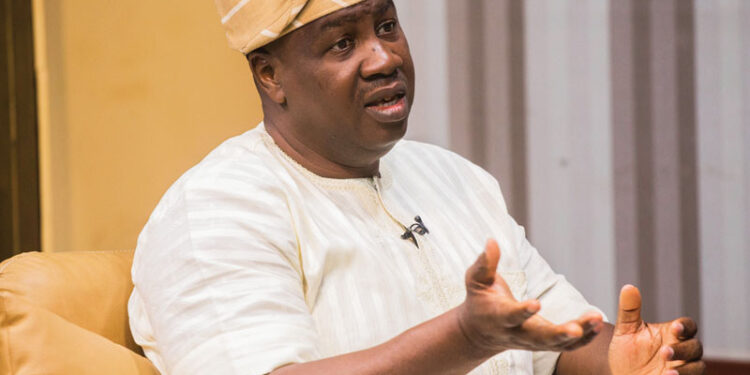 Gbadamosi had a clear winning with 529 votes, beating other three aspirants.

Saidat Fafowora had 59 votes to come second; Babatunde Olanrewaju had 21 votes to come third; Yetunde Oyefusi had seven votes as the fourth.

The Secretary of the PDP Electoral Committee, Mr. Abiante Awaj-Imombak, divulged this during the announcement of result of the party’s primaries’.

Party delegates from Somolu, Kosofe, Ibeju-Lekki, Ikorodu and Epe Local Government Areas (LGAs) exercised their franchise to vote the candidates of their choice.

The secretary who announced the results, noted that 638 delegates were accredited with a total number of 624 votes cast. 14 votes were, however, voided.

While Gbadamosi had 529 votes, Saidat Fafowora had 59 votes to take second place.

He continued, “The other two aspirants, Babatunde Olanrewaju and Yetunde Oyefusi had 21 and seven votes in third and fourth positions respectively.”

According to Awaj-Imombak, Mr. Ademola Alebiosu had earlier emerged as the party’s flag bearer for Kosofe Constituency II state House of Assembly bye-election.

In a statement after the election, the Lagos PDP spokesperson, Taofik Gani, harped on “With these candidates, the All Progressives Congress will be defeated”.

He said the election was monitored by the Independent National Electoral Commission (INEC) and other agencies.

Chairman of the National Electoral Committee (NEC), Sir Ndidi Okereke described the exercise as peaceful, even as he commended the aspirants and the delegates as well.

The aspirants also in separate interview noted the peaceful exercise, while they commended the party leadership for bringing such about. 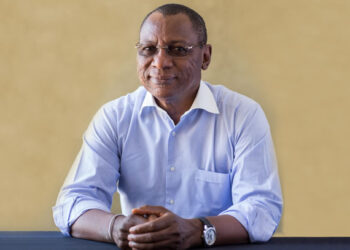 Lagos-based Cardiologist, Tunji Funsho has been listed in the annual 2020 TIME magazine's 100 most influential people in the world.... 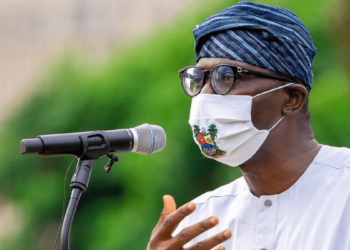