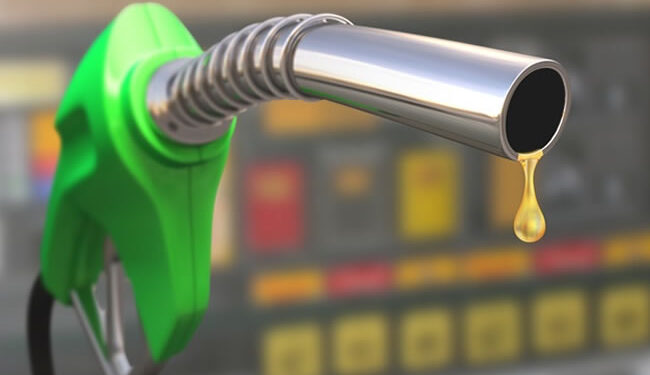 The recent subsidy removal on petroleum is like an effective medicine that tastes awful at the beginning of the treatment, but will get better and create good jobs.

The reason is this: It is unlikely that we can subsidize petrol, while building infrastructure, fund education and also  create good jobs.

Glance at this snapshot of our past subsidy regimes: According to reports, Nigerians consume 38.2 million litres of petrol, daily. Using the old N145 per litre price, it means that subsidy or under recovery of N6.56 Naira per litre, is still in effect.

So, expenditure on subsidy would have amounted to about N250 million per day or over N90 billion Naira annually.

We know crude oil prices will change, hence, the need to review the past to gauge what subsidy may cost us annually.

In 2019, subsidy amounted to N1.5 trillion in the same year that the national budget was N8.83Trillion, claiming 13 percent of the budget.

Don’t forget 2018. In 2018, the subsidy cost us over N700 billion Naira, while, in the same year, we spent less than N50 billion Naira on education capital expenditure.

Honestly, Nigerians prioritize cheap petrol over the quality of education of our children. Most elites can afford private school.

That year we allocated only 6.7 percent of our national budget to education, while we spent a higher percentage on subsidy. If this is not misplaced priority, I do not know what is.

The subsidy is hurting the future of poor people’s children more than its removal.

I am not saying that petrol prices will never increase, with increases in crude oil prices. Far from it. I am simply saying that, if we had left the industry to market forces years back, we would have been paying less than N156 per litre today. For instance, the savings from the unncessary cost of shipment of crude to other countries – for refining and cost of shipment of refined petroleum back into the country, and the higher cost of labour in those countries – would have reflected in our pump price. However, the question is how.

To compete successfully in the deregulated market more businesses will figure out it is better to build a refinery in Nigeria than importing. More refineries mean more well-paying jobs to the locals, which also means more revenue for the government to fix bad roads. Guess what? There are many other benefits that comes from the removal of subsidy.

As if that is not bad enough, out of the 21.8 million, about 9.4 million did not work at all. We want to spend hundreds of billions on subsidy while almost 10m Nigerians did not have any means of livelihood.

Many of the exporting nations have created millions of jobs from the crude oil and petro chemical industry. Our main refined crude oil trading partner, Netherlands, view the industry as a major wealth and job creator. Netherland that produces far less crude oil still exports more than double of Nigeria’s export in processed crude and chemicals alone. Netherlands’ export of processed fuel and chemicals alone was about $140 billion, while Nigeria’s total export of all products was less than $70 billion dollars.

So, why is Crude oil processing such a job creator? Look no further than the products and by-products of crude oil. The refinery and its supply chain are a huge job and wealth creator. Remember, crude oil is beyond petroleum. The process of turning crude oil to other products can create jobs, and there are 10s, if not hundreds of thousands of jobs to be created in the processing.

The job creation extends to the industries that converts available and affordable feedstock to produce other final goods.

Some of the by-products are: Transportation fuel, heating and cooking oil, electricity generation oil and gas, raw material for the manufacturing of plastics, synthetic raw material used for making many products including synthetic fiber,  and chemicals used in paints. All these will be almost impossible with subsidy because refineries can not quicly react to changes in crude oil (input) prices.

If you think the only jobs that will be created with the building of more refineries are petroleum industry jobs, you need to get up wherever you are right now and start looking around. You are surrounded by products made with more or fewer inputs from the industry.

We are drinking our jobs with the subsidy straw.

My opinion will remain meaningless, if our office holders, appointees and some of our civil servant do not show real progress in curbing excessive spending.

My hope is that as we move forward, Nigerians will care more about corruption and lesser about religious and tribal sentiments. 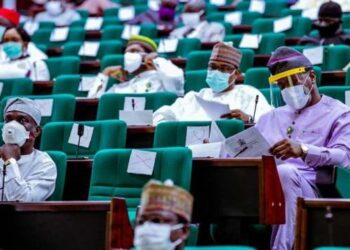 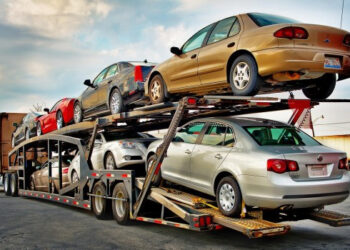