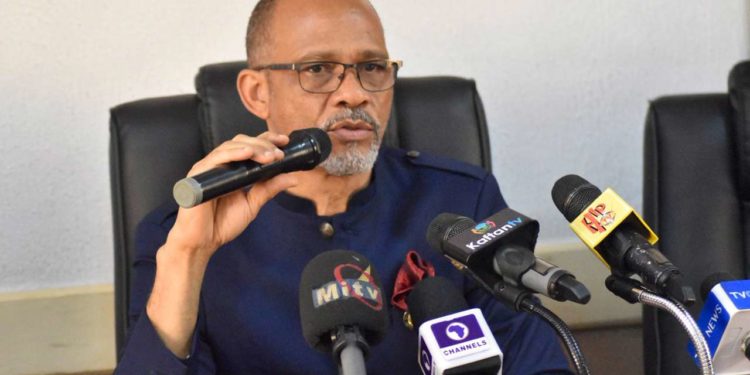 The Lagos State Health Management Agency (LASHMA) has extended its sensitisation campaign on the State Health Scheme to the Catholic Mission House, Lagos Island, as part of efforts towards ensuring that all residents have access to Universal Health Coverage (UHC) through the scheme.

The General Manager, LASHMA, Dr. Emmanuella Zamba, in her remarks during the campaign, declared that kudos must be given to the present administration for providing affordable healthcare to the people of the state.

Zamba, represented by the Head, Business Development and Marketing of LASHMA, Mr. Rotimi Olatunji, applauded the Catholic Archbishop for supporting the state government towards providing affordable health care for all residents.

She reiterated the state’s commitment to the realisation of the UHC.

“There are many benefits for subscribers to the Lagos State Health Scheme (LSHS),” she added.

The GM continued that besides accessing quality and affordable healthcare in any hospital of their choice under the LSHS, residents also have access to medical care via toll-free audio or video call through the designated ‘EKOTELEMED’ (08000356633) telephone number.

“It is a great idea that the government is committed to giving healthcare delivery the needed boost in Lagos more than ever before,” he described.

Martins, however, appealed to the state government to make provisions for the vulnerable in the state so that they can also enjoy the benefits of the health scheme with members of their families.

While urging the state government to intensify efforts at ensuring the smooth implementation of the scheme to boost the confidence of residents, the Archibishop avowed that Catholic faithful in the state would continue to obey the law of the land and support the state government in the realisation of its policies, especially the T.H.E.M.E.S. Agenda.

He, therefore, tasked all residents, especially Catholic faithful, to enrol in the scheme to guarantee their good health and access to quality healthcare. 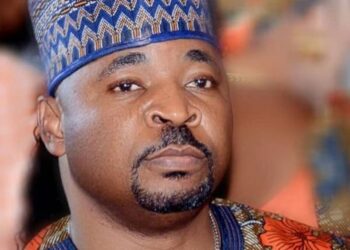 Lagos State chapter's chairman of the Peoples' Democratic Party (PDP), Adedeji Doherty, has called for the withdrawal of National Union...