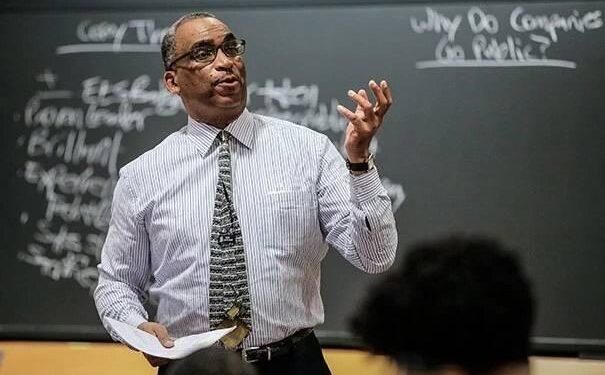 Lecturers in Colleges of Education across Lagos State have lamented neglect and poor-funding from the Federal Government.

They stated that between 2012 and 2017 the funds released as capital allocation to COEs by the federal government stood at just about 56% of the budgeted sums.

The lecturers under the aegis of Colleges of Education Academic Staff Union (COEASU) stated this during a press conference.

COEASU President, Nuhu Ogirima, who addressed reporters, said the attempt to make the government fund colleges of education had fallen on deaf ears.

“The issue of funding affects the system in all ramifications. For example, between 2012 and 2017 the funds released as capital allocation to COEs by the federal government stood at just about 56% of the budgeted sums.

“A little while before the period in question, especially from 2006 to 2008, the totality of allocation to COEs relative to other sister institutions, was appalling.

“Sadly, the government has chosen to ignore the renewed attempt of the Union to call attention to the dire situation the COE system has found itself.

“As a union responsible for the yearnings and aspirations of the academics managing the education of the less privileged citizens, we consider it as complicity to remain quiet in the face of the wanton neglect that has characterized the disposition of the government to our plight.

“The persistent wanton neglect of COEs is evident in the non-response to the series of memo raised by the Union reminding FGN of her responsibilities.”