The Chairman, Lagos State Civil Service Commission, Mrs. Olubunmi Fabamwo, has expressed readiness to partner the Federal Character Commission (FCC) in rectifying the imbalance in federal appointments for the indigenes of Lagos State.

She stated this while welcoming members of FCC, led by the Commissioner representing Lagos State, Mr. Abdul Bawa-Allah, on a courtesy visit to her office

The service commission boss noted that emerging statistics from the Character Commission revealed that Lagos representation at the Federal level is not in tandem with the spirit of fairness, equity and balance.

It would be recall that on August 13 this year, the state Governor, Babajide Sanwo-Olu expressed displeasure over the low quota reserved for the state’s indigenes in the employment scheme of Federal Government’s organisations operating in the state.

Consequently, he vowed that his administration would be making necessary moves to address the inadequacy which offends the spirit of fairness, equity and federating balance.

As a sequel to his findings, Fabamwo soon observed with dismay the low quota reserved for Lagos indigenes in the employment schemes as well as the low representation at all federal controlled public institutions, despite having the largest population in the country.

She envisaged a partnership with the FCC to reverse the lopsidedness and imbalance in the Federal appointments for Lagos indigenes, seeking better cooperation between the Lagos office of the FCC and the state commission to achieve set objectives.

He added that the main reason for the visit was to solicit the cooperation of the Civil Service Commission in addressing the low representation of Lagos in Federal appointments.

According to him, indigenes from Lagos State constitute only 11 per cent of the 10,000 employees on grade levels one to six working in more than 120 federal organisations operating in Lagos, attributing it to factors such as falsification of indigeneship certificates by non-indigenes among others.

While stressing that the overall representation of Lagos State in federal appointments is not up to 2.5 per cent, Bawa-Allah called for the cooperation of the Lagos State Civil Service Commission in resolving the situation. 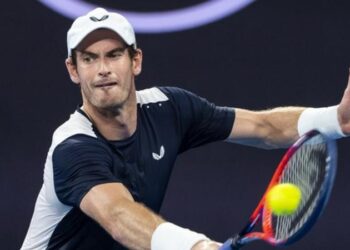 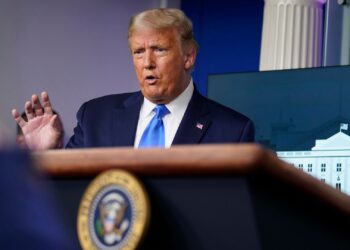 The Trump administration has re-designated Cuba as a "state sponsor of terrorism" - hitting the country with new sanctions just...