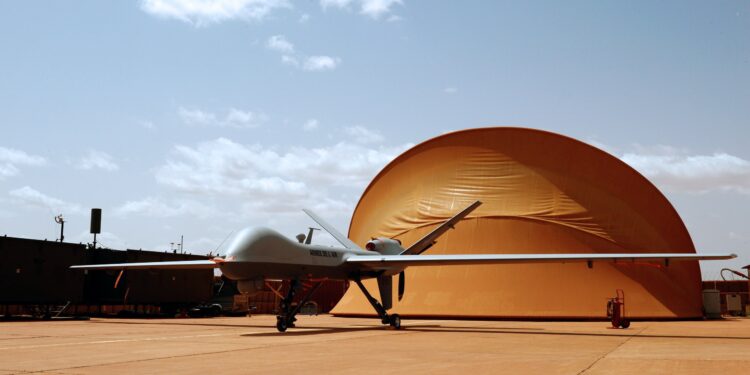 As part of efforts to combat security challenges faced in the Northeast and the entire country, the Nigerian military has commenced the construction of a base for Unmanned Aerial Vehicles (UAV) and other air assets in the North-east.

In a statement its Director of Public Relation, Commodore Ibikunle Daramola issued, the Nigerian Air Force (NAF) has said that with the construction of the infrastructure for a newly-established unit, the 203 Combat Reconnaissance Group (203 CRG) in Gombe State would serve as the base for Unmanned Aerial Vehicles (UAVs) and other air assets.

The Chief of Air Staff, Air Marshal Sadique Abubakar, said in Gombe that the project would bring new capabilities to NAF’s operations, thereby, further enhancing its ability to contain threats to the nation and its citizens.

In response to the security imperatives in the North-east, Abubakar divulged that NAF had expanded its facilities at the Headquarters of the Air Task Force of Operation Lafiya Dole in Maiduguri, Borno State, as well as at NAF Base in Yola, Adamawa State, while a unit had been established in Damaturu, Yobe State.

In his words, “These new units and expansions, coupled with others carried out across the country have, undoubtedly, enhanced the capacity of NAF to ensure that Nigeria is secured and our citizens are able to pursue their legitimate aspirations without fear.”

Meanwhile, the Coordinator of the Directorate of Defence Media Operations (DDMO), Maj. Gen. John Enenche, gave an update on the clash with insurgents in Borno State.

He said that in continuation of the aggressive clearance operation to stamp out insurgents and other criminal elements from the North-east, troops of Operation Lafiya Dole killed five insurgents in Gwoza.

“Acting on credible intelligence on the activities of BHT/ISWAP terrorists at Hamdaga Makaranta town in Gwoza Local Government Area of Borno State, troops of 192 Battalion supported by the Air Task Force of Operation Lafiya Dole raided the location.

“The gallant troops overwhelmed them killing five, while others escaped with gunshots wounds. Troops also cleared nine identified isolated BHT/ISWAP structures and farmlands in the area.” 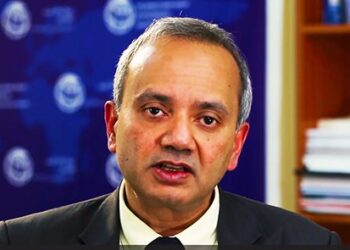 The Country Director for Nigeria, World Bank, Mr. Shubham Chaudhuri, has charged Nigeria on political will and robust implementations of... 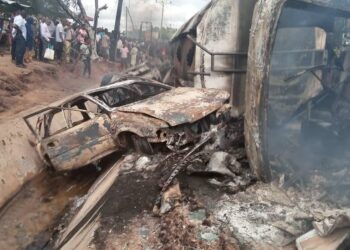 ... 5 Polytechnic Students, 3 Children Among Fatalities No fewer than 25 persons including five students of the Kogi State...