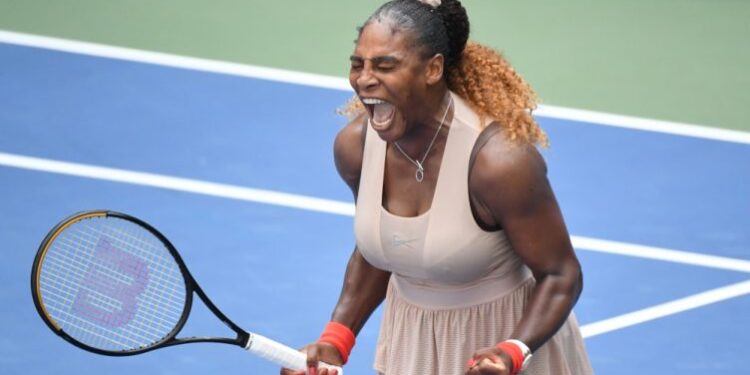 Serena William’s quest for the 24th US Open title is still very much on and as a matter of  fact, it’s now gathering the right momentum as she has sailed into the business end of the tournament, she  managed  and fought hard to go past Maria Sakkari at their 4th round match yesterday in 6-3,6-7, 6-3 and she has now landed herself a place in the quarter finals of the ongoing US Opens.

Soon to be 39 years old Serena came into this match very weary of the threat the 15th seeded Greek player Maria Sakkari poses to her as she started the match flying when she cruised to an impressive 1st set win within under and hour, but Sakkari was right back at it by giving it her all too as she dominated and won the second set. The 3rd set was more keenly contested as Sakkari broke 1st but Serena broke right immediately and she served out the match. Serena had to dig deep to win this one as she really had to use all the tricks in her bags to edge this one over an aggressive Sakkari who had dumped her out of the Western and Southern Open, the WTA event that was held right before the start of the US Open.

Six time singles Champions here at the Flousing Meadows, Serena Williams now has 3 more matches between herself and a Us Open Grand Slam title which has eluded her since her last Grand Slam win at the Australian Open in 2017. she has played in two Grand Slam finals here at the US Open since then, in 2018 and 2019 and both coming out second best. She has also gotten to the finals of the Wimbledon twice and coming out without the title on both occasions.

Serena’s fourth round win over Sakkari means she has set up a meeting with the Bulgarian Tsvetana Pironkova who has been playing some impressive tennis herself at this tournament.

Pironkova qualified to face Serena after she defeated Alize Cornet at the other fourth round fixture in 6-4 6-7(7-5) 6-3 win. Pironkova has a similar ” come back to tennis after child birth” story to Serena after taking a break in 2017 from tennis to go have a baby and she is back playing at her first tournament in 3 years. She has also remarkably dumped out former US Open Champion Garbine Muguruza and 18th seeded player Donna Vekic on her way to the quarter final date with Serena. So its very right to say we have a cracker in our hands to look forward to when both “Tennis moms” square up against each other at the quater final match. 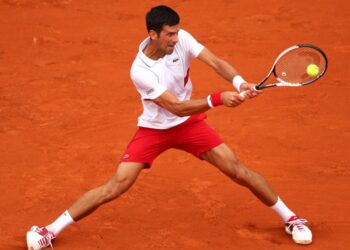 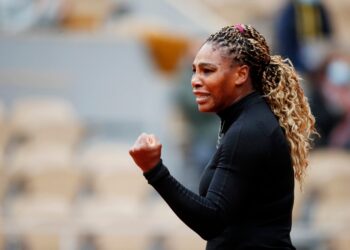 Serena Williams had to up her game to overcome a slow start earlier at the 1st round match at French Open at...