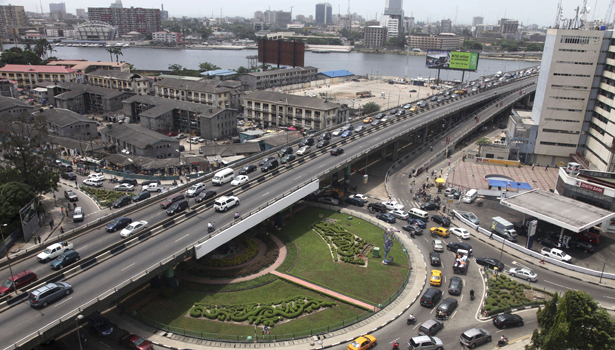 The Special Adviser to the Governor on Central Business Districts, Mr. Olugbenga Oyerinde, has on Tuesday called on the leadership of the State Council of the National Union of Road Transport Workers (NURTW) to prevail on its members operating within the Lagos Island Business District to comply with traffic and environment regulations within the district.

He made the call at a meeting held in the Lagos Island CBD office with the leadership of the Lagos State Chapter of the body, led by the State Treasurer Comrade Adekunle Mustapha Sego on Tuesday September 8.

Oyerinde decried the various traffic offences perpetrated by members of the union, especially driving against the flow of traffic, indiscriminate parking on the roads, conversion of roads to illegal garages as well as allocating selling points to street traders, thereby obstructing vehicular movements.

He appealed to the leadership of the union to prevail on their members to desist from the habit.

The SA disclosed further that the appeal became necessary because of the belief that transport unions in the state are partners in progress and critical stakeholders in the course of finding lasting solutions to the traffic and environmental issues within the CBD.

“We are aware that you are our partner in progress and a major stakeholder in finding a lasting solution to the traffic issues within the Lagos Island CBD.

“We recognise that you have control over your members at the local level and I appeal to you to call them to order in ensuring that traffic situation within the district improves”, the General Manager said.

While noting that a large number of people, especially traders visit the Lagos Island business district daily for various businesses, Oyerinde said the cooperation of all stakeholders is important and all hands must be on deck in finding a lasting solution to the perennial traffic situation in the Lagos Island CBD.

Meanwhile responding on behalf of members of the Lagos State Chapter, Sego pledged the commitment of members to obey and comply with the traffic and environmental laws of the state. 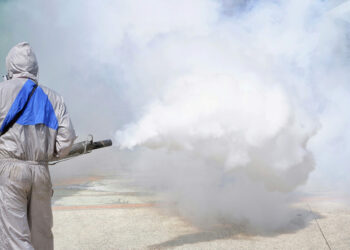