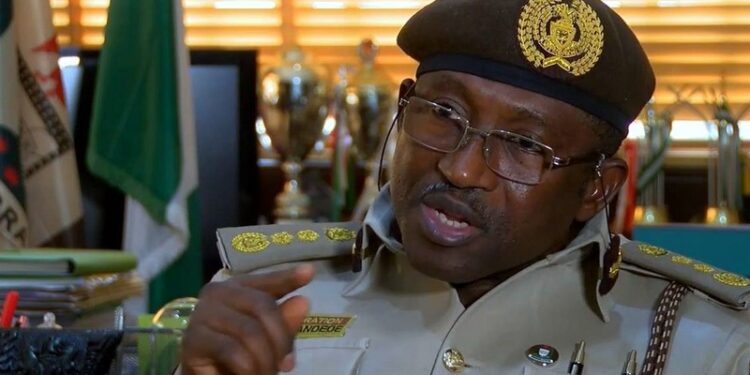 The Nigeria Immigration Service has set a new milestone by becoming the first African country to achieve the automation and integration of its records of stolen and lost travel documents (SLTD) to the INTERPOL Platform.

The service has uploaded 150,000 records of Stolen and Lost Travel Documents (SLTD) to the INTERPOL Global System (IPSG), based in Lyon France as at Monday.

This also makes Nigeria the 54th country in the world to have achieved such a feat.

He noted that the feat is part of the renewed war against identity fraud.

He further advised Nigerians and international travellers to desist from using falsified, altered, invalidated or formerly declared Lost/Stolen Travel Documents to attempt crossing the borders of any of the 194 member countries of INTERPOL as such records/documents he said, are now available on the global radar.

He enjoined travelers and passport applicants to ensure that they use their true identities while applying, as the war against identity fraud has become global and automated.