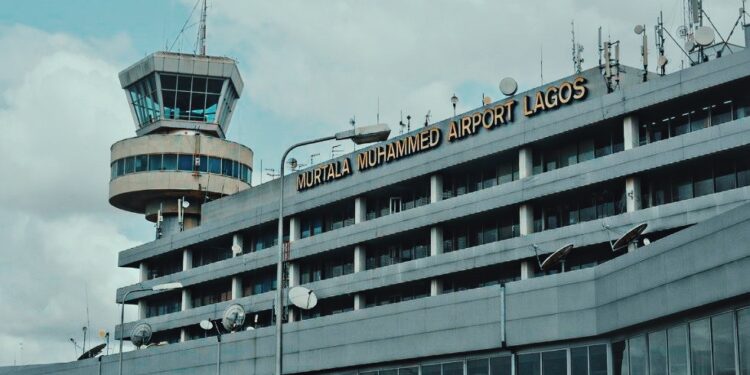 Processed with VSCO with c9 preset

The Trade Union Congress of Nigeria (TUC) has condemned the federal government’s decision to concession the Murtala Muhammed International Airport.

In a statement signed by its President, Mr. Quadri Olaleye, the union urged the federal government to experiment the concessioning with non-viable airports.

The Union said: “To arrogantly declare that the concession is a ‘foregone conclusion’ is the peak of impunity which this administration preached against.

“Concessions have been made in the past and there is nothing to show for it today. The tenacity with which the minister of aviation and his cronies are going about the project is a matter of concern to us in the labour movement. It is a matter of the hand of Esau and the voice of Jacob!

“The question is, why these four major airports? Why not invest in other airports scattered across the country? Why do they want to stifle and incapacitate Federal Airports Authority of Nigeria, (FAAN) – a parastatal created by an act of parliament?

“If the minister and the forces behind him are sincere and genuinely desire a business model that would reposition the aviation industry they should adopt the green field and corporatisation models which empower new investors to, among others, construct new runways, terminal buildings and thereafter operate for a specified period of time before handing over to the government.

“Under corporatisation model, the government gives the running of the business to a statutory board/agency to autonomously carry out operations of the airport on a purely commercial basis same way the Airports Company of South Africa operates.”

The union advised that the concession process be replicated at the four major airports if it is successful at smaller airports.