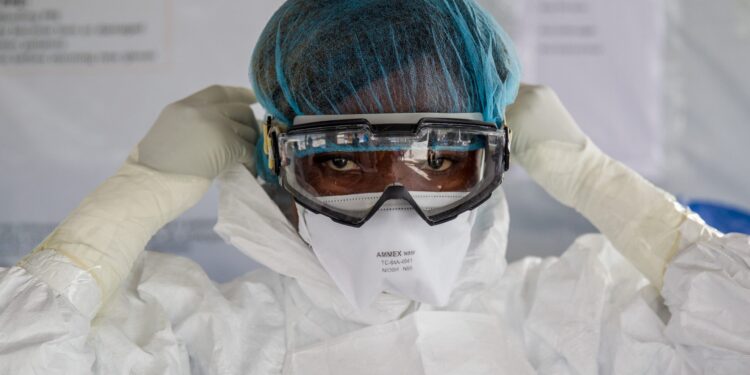 Health workers under the auspices of Joint Health Sector Unions (JOHESU) has begun its nationwide strike from midnight of Sunday September 13 this year after it failed to find common ground with the Federal Government.

JOHESU had in late August issued a 15-day ultimatum to the FG with effect from midnight of Sunday August 30 to meet their demands or go on strike over hazard allowance and non-payment of withheld salaries of their members among others.

While on Sunday September 13, the FG directed JOHESU to ignore its initial strike action, JOHESU has directed its members to withdraw their services and embark on the strike.

In a letter addressed to the Federal Ministry of Health (FMOH) dated August 27, JOHESU directed its members in the Federal Tertiary Health Institutions to embark on industrial action with effect from midnight of Sunday September 13 should the government fail to meet their demands.

JOHESU, in a three-paragraph letter dated September 12, titled, ‘Re: Notice of 15-day ultimatum/outcome of JOHESU expanded NEC meeting,’ warned that it would proceed on strike as nothing was achieved in the conciliatory meeting.

In the light of the above, it continued, the meeting of our expanded NEC was held today, Saturday, September 12 this year. And at the end of the meeting, which was held both physically and virtually, it was unanimously agreed that since nothing concrete was achieved at the said meeting with the Federal Government, that the strike notice is still germane and alive.

The statement read in part, “Therefore, the 15-day ultimatum still subsists and with effect from midnight of Sunday, September 13, 2020, our members shall withdraw their services due to Federal Government’s inability to meet their demands.”

Meanwhile, the Deputy Director, Press and Public Relations in the ministry, Mr. Charles Akpan, in a statement on Sunday said going ahead with the strike action would be illegal.