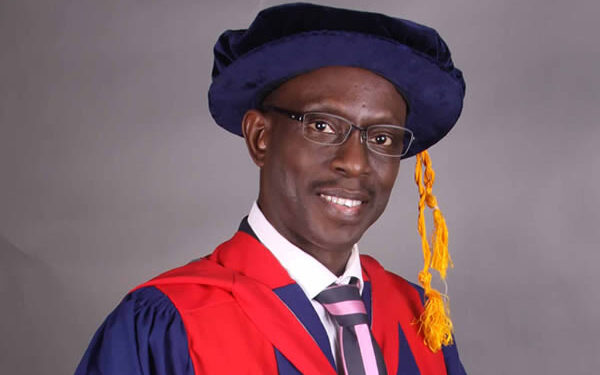 The combined Academic and Non-academic unions at the Lagos State University (LASU), in the Ojo area of Lagos, have locked out the Vice-Chancellor, Prof. Olanrewaju Fagboun, and students who attempted resuming today over welfare-related demands.

The union’s members manned the school gate as at 7 a.m., preventing members of staff from gaining entry into the university.

They were protesting​ non-payment of the salary increment promised them by the Lagos State Government over a year ago.

They claimed that​ other Lagos State workers had received the increment but all the tertiary institutions in Lagos State were yet to be included.

Fagboun made attempts to appeal to the unions but they didn’t oblige him.

The protest by the unions is also holding across tertiary institutions in Lagos State. 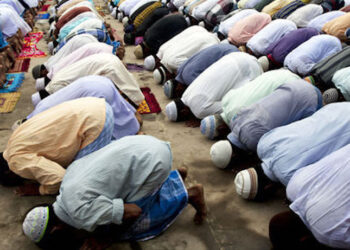