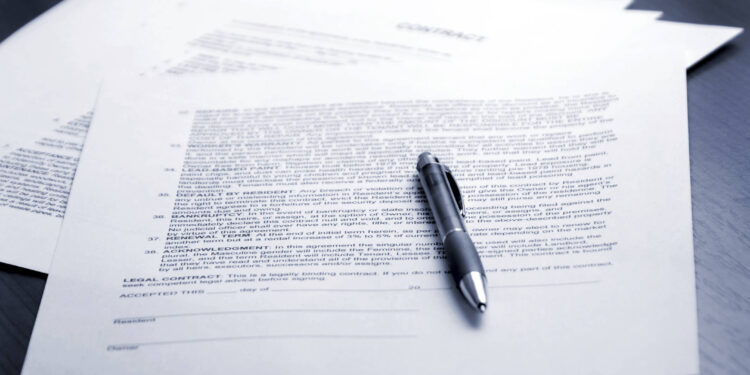 Tertiary institution Lecturers of Lagos descent have clamoured for traditional rulers to stop issuing State-of-Origin letters of indigeneity to non-indigene residents in the state.

It said the act is depriving true Lagosians opportunities in federal institutions.

Spokesman of the group, Dr Elegbede Babatunde, made the appeal when the group paid a courtesy visit to the Commissioner representing Lagos State at the Federal Character Commission, Abdulwasiu Bawa-Allah in his office at the weekend.

He said: “It is quite unfortunate that some of traditional rulers and chiefs in the state are blameworthy for unguided issuance of letters of indigene to non-indigenes.

“They issue these letters to them without thoroughly investigating their claims. We have seen cases of people from Ogun State and other Southwest States gaining employment in federal institutions on the slots of Lagos State.”

Reacting, Bawa-Allah said the rate at which people falsify Lagos letter is shocking.

As a result, he said letters of indigene and clearance issued by Local Government in Lagos will no longer be acknowledged from December, 2020.

The Commissioner further revealed that more than half of the total number of candidates who applied for the constable cadre of the Nigerian Police Force claiming Lagos origin presented fake certificate of origin for the recruitment exercise.

He said: “In the Nigerian Police recruitment exercise that was conducted for constable cadre, you will be shocked by the number of fake letters of indigene that were discovered at the screening. More than half of the participants that claim Lagos citizenship are not from the state.

“Recognising this fact, we have concluded that letters of indigene and clearance issued by Local Government areas in Lagos State will no longer be acknowledged starting from December, 2020.

“Similarly, letters from Oba and chiefs will go through some level of clearance because some of them are in the habit of issuing certificates of origin to non-indigene of Lagos State which if discovered, such letters will no longer be accepted.

“It is when we are able to address these problems and nip them in the bud that we can guarantee equity in appointment of Lagosians into the over 120 federal institutions across the state.”

He said: “NIMASA has foreign scholarships which should be distributed evenly among citizens but we realised that 95 per cent of this scholarships were awarded to Niger Delta indigenes without any consideration for Lagos state indigenes.

“With a critical look at the employees of the agency, we discovered that majority of these employees are from the North and South East regions.

“So also is the Nigeria Port Authority, NPA where we have only Lagosian in the workforce of over 400 who are largely Northerners.”