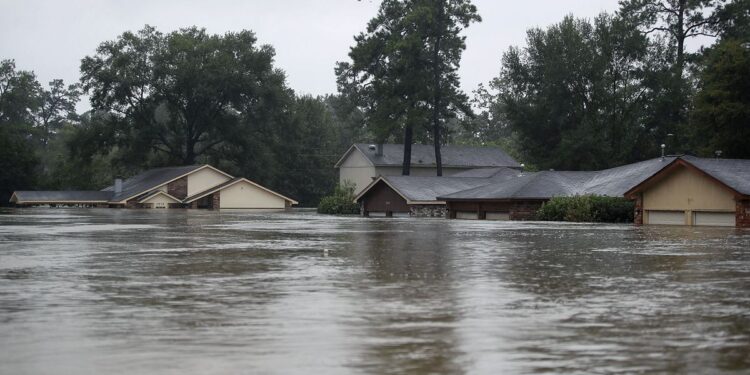 Adedokun revealed that they had earlier charged the states’ governors to embark on sensitisation campaign to enlighten the public and get them prepared.

Therefore, to achieve a flood-free state, NEMA called for proactive measures like clearing of drainages, and evacuating of gutters for free flow of the drainage system.

He described the act as unhealthy and destructive practices.

Sanwo-Olu further pledged to boost the capacity of LAWMA to evacuate waste with 100 trucks to avert possible flood as the rain is coming.

The governor through his Deputy, Dr. Obafemi Hamzat, assured residents of the need to intensify efforts on managing waste in the state.

He has also vowed to sensitise the public in line with NEMA’s advice, as well as enforce the law against those who engage in indiscriminate disposal of waste.