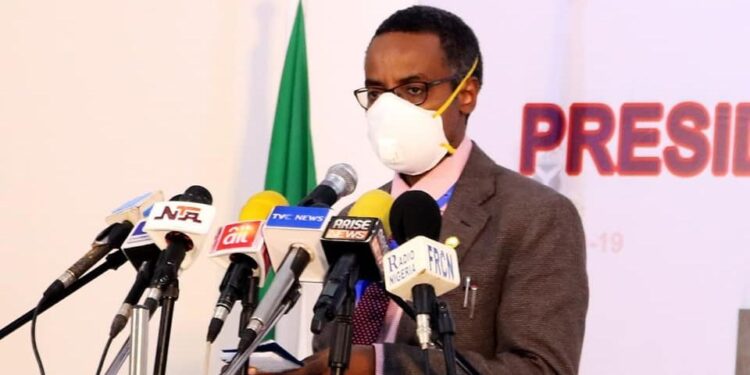 The Presidential Task Force (PTF) on Covid-19, have revealed that some foreign travelers have been presenting fake PCR results on their COVID-19 status to enter Nigeria.

The PTF National Coordinator, Sani Aliyu, said this on Tuesday at an interactive session with the Joint Senate Committees on Health and Aviation. The meeting between the panel and the PTF was centred on the re-opening of the international airspace as well as testing procedure for international passengers.

Mr Aliyu complained that some passengers from nine of 13 identified countries had presented negative COVID-19 PCR results but later tested positive for the disease. He said test results presented by the passengers cannot be trusted.

He also said the validity period of PCR results to be presented before boarding has been changed from seven to four days.

This was in response to a question from the chairman of the panel, Ibrahim Oloriegbe, on the protocols for testing of passengers and the challenges.

“There were situations from specific countries where we had up to 40 per cent of the passengers in a certain flight coming in with negative COVID-19 PCR results but subsequently tested positive.

“We identified 13 countries and of those 13 countries, we had issues with nine of them because they had high rates of such cases. We had meetings with the ambassadors of these countries and raised questions as to why it is happening,” Mr Aliyu said.

On his part, the chairman of the Senate committee on Aviation, Smart Adeyemi, faulted the testing procedure which allows only private laboratories to carry out tests on intending travellers abroad.

The policy, he said, is detrimental to average Nigerians who are being forced to pay about N75,000 for such tests.

“The amount is too high. It should be brought down and public health institutions laboratories should be equipped to carry out the tests.

“People are not finding things easy outside there as a result of the way and manner COVID-19 pandemic is being fought in the country.”

The panel thereafter, mandated the Minister of Health, Osagie Ohanire and Mr Aliyu to enlarge the scope of laboratory testing for the pandemic by including the public ones and ensuring reduction in the cost of testing.

It also promised that requests for establishment of 52 laboratories will be included in the 2021 budget.

The officials were asked to return with action plans in two weeks. 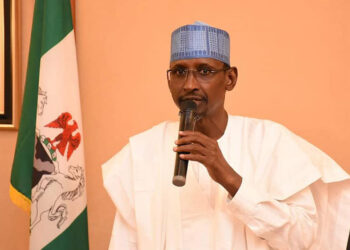 The FCT Minister, Malam Muhammad Bello, has pledged to restore the sanity and beauty of the Umaru Musa Yar’Adua Expressway...