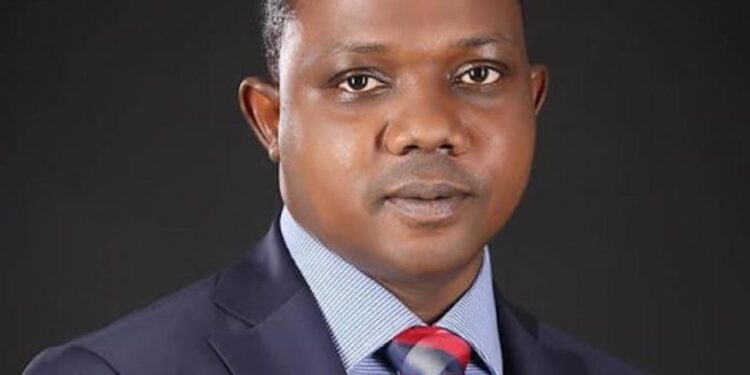 The deceased official, Sadiq Bindawa, until his death, was serving at the SSS headquarters in Abuja.

Sources said the assailants stormed the home of the deceased in Katsina town after he arrived from Abuja and whisked him away.

“The abductors demanded N5million ransom, which was given to them at an agreed point on Sunday.

“However, after receiving the ransom, they were ambushed by security operatives who were monitoring them, and a shootout occurred,” a relative of the deceased said, asking not to be named for security reasons.

“Following the firefight, many armed bandits were killed, others fled with bullet wounds and the money. Those that escaped went back to the den and shot dead Mr Bindawa,” the source said, saying the family was briefed by the SSS who, however, told them not to talk to journalists.

Other family members of the deceased confirmed the information to our reporter.

The body of the deceased was later found in the bush, the source added.

Efforts to speak with the SSS in Katsina were unsuccessful. The spokesperson of the SSS headquarters, Peter Afunanya, did not return calls or reply a message sent to him. 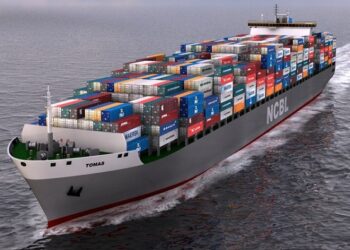