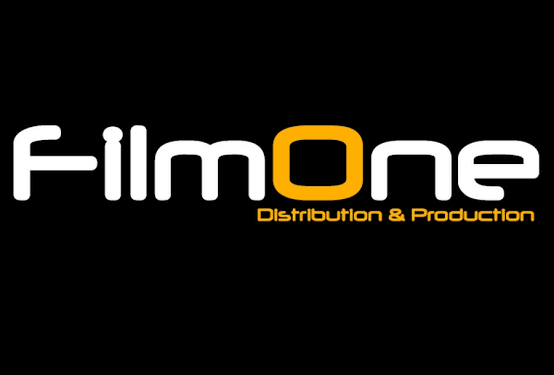 Chief Operating Officer of FilmOne, Moses Babatope, described the deal as a major milestone for FilmOne. He said, “We are grateful to Disney for the opportunity, as we can’t wait to entertain our audience with the strong film line up.”

Trump says he has approved a deal for purchase of TikTok 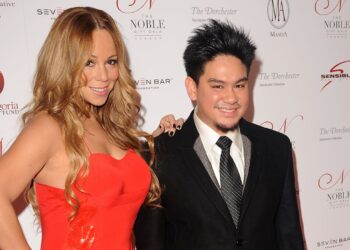