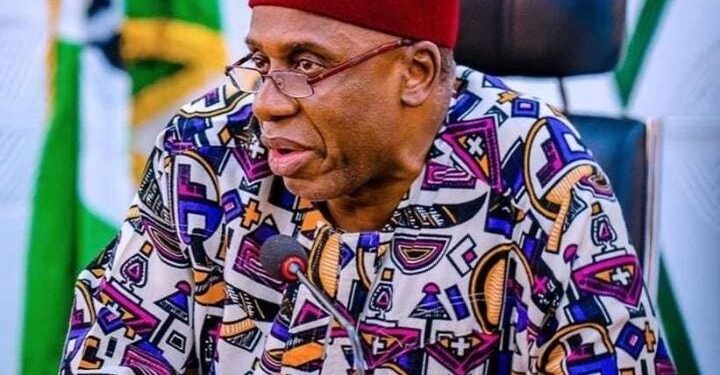 The Minister of Transportation, Mr. Rotimi Amaechi, has explained that its recent investment focus on the country’s railways and seaports would boost economic development in Nigeria.

He also stated that the Lagos-Ibadan rail line would be linked to the Apapa port latest December.

Amaechi stated this at the virtual 15th Annual Kaleidoscope Global Business Conference hosted by the Consulate General of Nigeria in New York yesterday.

He said, “Many Nigerians have asked why the construction of railway.  Eighty percent of the cargoes we have in Nigeria are mostly imported because the Nigerian economy is yet to generate enough production.

“However, the President is of the view that if we must produce, we must have infrastructure that enables that production, hence the focus on transportation, power and works,” he said.

The minister said although the railway project had started before President Muhammadu Buhari’s government, the nation’s seaports were not included in the design.

He stated that one of the first things the administration did was to rework the plan to link the rail network to seaports across the country.

“We started with the Apapa Seaport. We are working there now and I believe by December, we should conclude the Lagos-Ibadan rail line extension into the port. “We then added the Warri Seaport, the Calabar Seaport and Tin Can Island. We are making sure that all of them include seaports,” Amaechi said.

According to him, the contract for the 386km rail line from Kano to Maradi in the Republic of Niger will be awarded on Wednesday.