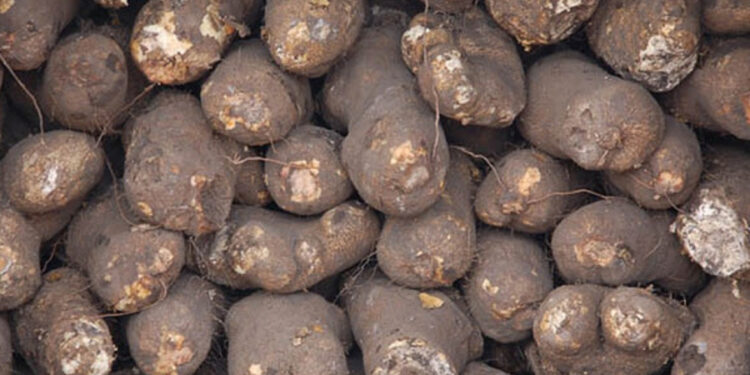 Organisers of the annual Eko Oni Baje New Yam/Beach Festival, Castledown Art Centre, have announced that the festival will hold from Friday, September 25 to Sunday, September 27.

Currently, in its 12th edition, the festival would hold at the usual festival ground in Ibeju-Lekki, Lagos. According to Castledown Art Centre, there were worries amongst art and culture lovers in Nigeria over the possibility of the event not holding, after State Government officials demolished the arena, spanning 4000sq meters in the Ibeju-Lekki area of the state.

With the theme: Promoting Tourism as a Learning Tool; and its mantra ‘One Man, One Yam’, the three-day festival will feature: The Children’s Cultural Fiesta and Arts Exhibition (September 25); Beach Soccer/Gala Night (September 26); Traditional Wrestling Competition and Grand Finale (September 27).

Announcing the decision to sustain the festival against all odds, the proprietor of Castledown Art Centre, Ozo Idezuna said demolition can only affect structures, but not culture.

He assured the numerous followers of the Eko Oni Baje Festival, which usually coincides with World Tourism Day that this year’s event, promises to be bigger with the support and collaboration of their stakeholders like Nigerian Tourism Development Corporation, NTDC.

He said, “This festival has metamorphosed into a cultural melting pot of all tribal nationalities living in Lagos.

“Unfortunately, we will be celebrating the 2020 edition on rubbles as a result of the harsh teeth of the bulldozers. We appeal, having come this far in using art and tourism to promote peaceful coexistence amongst people in Lagos, that the Lagos State government should approve this acquired site for us to continue hosting our cultural event. We are willing to pay the fees for its ratification by the government. We do not want this festival to go the way Lagos Boat Regatta did”.