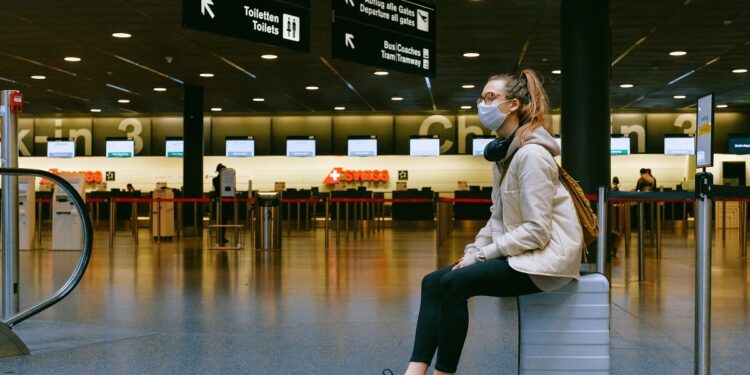 Over 20 EU travel and tourism Associations have urged the European Commission to replace quarantine restrictions with an EU Testing protocol for travel in an effort to save the livelihoods of over 27 million Europeans in the sector.

As contained in the statement dated Saturday September 18 this year, the associations decried that continued lack of co-ordination and diverging travel restrictions had crippled their businesses.

The Managing Director, Airlines for Europe, Thomas Reynaert said, “With an estimated 55 per cent fewer flights, an overall revenue loss of €140bn across the European aviation industry and a growing number of frustrated travelers, it’s about time that Europe shows some leadership in getting travel restrictions coordinated properly across the continent.”

While describing the situation as chaotic and requires their immediate personal involvement, Reynaert added, “We are, thus, urging you to make this issue a top priority and calling on you to address this issue directly with Heads of State and Government”.

He continued, “We are therefore also urging you to ensure that the commission takes the lead in the development of an EU Testing Protocol for travel and its implementation to avoid quarantines and re-open borders.” 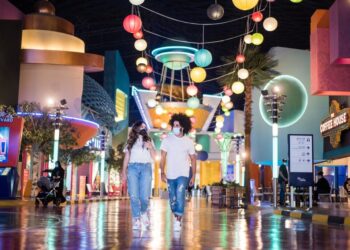 Residents and visitors can enjoy a diverse range of experiences, as Dubai constantly reviews and enhances precautionary measures to maintain... 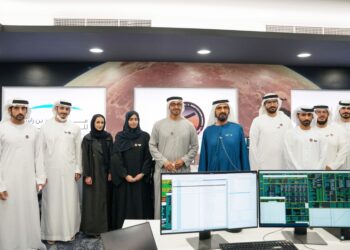 The Emirates Mars mission, named the Hope Probe successfully arrives at Mars after a complex manoeuvre. The UAE makes history as the first...