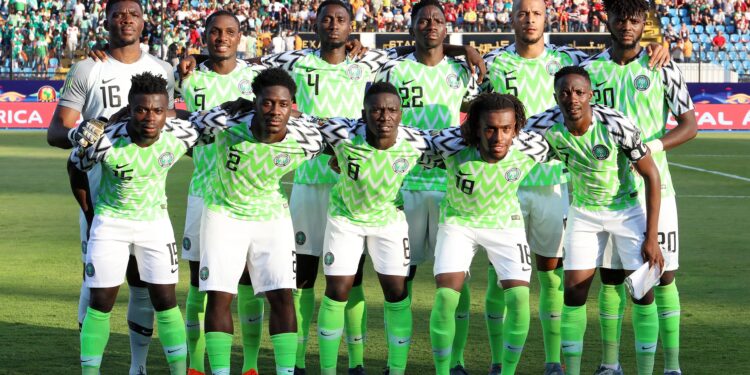 Ahead of the International friendly double header coming up next month on October 9th and 13th for the Super Eagles in Austria against the Elephants of Cote d’Ivoire and the Carthage Eagles of Tunisia respectively, the Nigeria Football Federation has made available a 25-man list of invited players to execute the matches.

Super Eagles’ coach, Gernot Rohr named 8 uncapped players in the list and they would be in contention to earn their first cap for the Super Eagles come next month.

Three goal keepers were called up, eight defenders, five midfielders, and nine strikers made up the 25-man list.

A list of 5 players were also put on standby should any of the called-up players have any reason of the other to pull out of the invitation.

Super Eagles would be in action for the first time in 11 months as they have not played any match in the wake of the COVID-19 outbreak, recall the last time they played a match was November 2019, a 4-2 AFCON qualifier win against Lesotho at the Setsoto Stadium in Maseru, Lesotho. 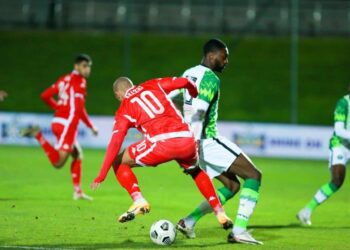