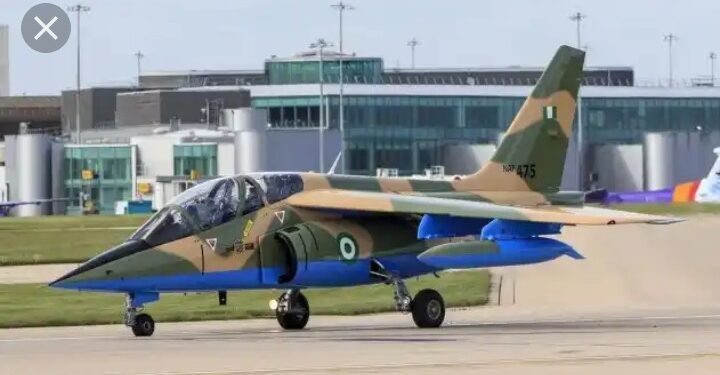 Construction of new facilities to support an A-29 Super Tucano wing at an air base in Nigeria has begun, following the Air Force Security Assistance and Cooperation (AFSAC) Directorate’s Foreign Military Sales Construction Division awarding the $36.1 million contract to the United States Army Corps of Engineers, Europe District.

Recall that, in April, the American aerospace firm, Sierra Nevada Corporation (SNC) and its Brazilian counterpart, Embraer Defense and Security, successfully conducted the inaugural flight of the A-29 Super Tucano aircraft for the Nigerian Air Force (NAF), at the production facility in Jacksonville, Florida.

Director of the Air Force Security Assistance and Cooperation Directorate, Brigadier General Brian Bruckbauer, “With this recent contract award, we are ready to be part of the modernization of Nigerian Air Force facilities and infrastructure.

“As a member of the Nigeria A-29 FMS Program, and this being AFSAC’s first major construction project in sub-Saharan Africa, we are thrilled to be able to support the Nigerian people in advancing their defensive capabilities.

“We look forward to building and strengthening this strategic partnership with the Nigerian people.” 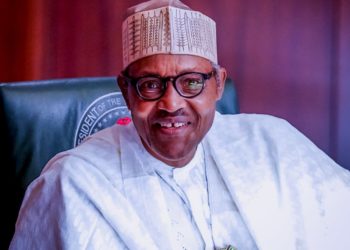