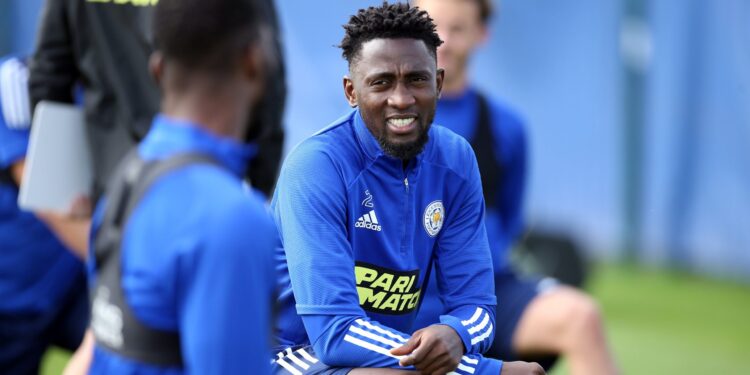 Leicester City’s Wilfred Ndidi has been ruled out of the Super Eagles’ upcoming back to back International friendly games against Cote d’ Ivoire and Tunisia slated for October 9th and 13th in Austria, he has been ruled out with a groin injury which he sustained while playing the full 90 minutes for the Foxes’ in their Premier League match day two 4-2 victory over Burnley.

The friendly matches are to keep the Super Eagles in game preparedness and in top shape against the crucial AFCON 2021 qualifying double header coming up in November 9 and 17, 2020  where the Super Eagles would be taking on the Leone stars of Sierra Leone at home 1st on the 9th of November and a trip away from home on the 17th.

Ndidi would miss the 1st two friendlies on October 9th and 13th and hopefully, he would be back available for selection for the all-important November qualifiers. Super Eagles are currently top of Group L with the maximum 6 points from 2 games after recording wins against Benin and Lesotho earlier in the opening matches of qualifying series which has since been disrupted by the outbreak of the COVID-19 pandemic.

Ndidi is a very important player for both Club and Country and it’s a very crucial period for both the Country and more importantly for the Foxes as he has been deployed into playing as more defensive role lately as a center back pairing with Turkish center back Caglar Soyuncu in the absence of their other center back players, Filip Benkovic and  Jonny Evans who are both  out  due to injury, a position which he has adapted to very well and giving out solid performances since the start of the ongoing 2020/2021 season.

A replacement for Ndidi would have to be named by Gernot Rohr from the list of 5 players on standby.

The extent of Ndidi’s injury and how long he would be out for, is unknown and he has already missed out on Carabao Cup third round  0-2 loss to Arsenal last night at home at the King Power Stadium and he is still expected to be out for the Premier League fixture against Manchester City on Sunday at the Etihad Stadium.