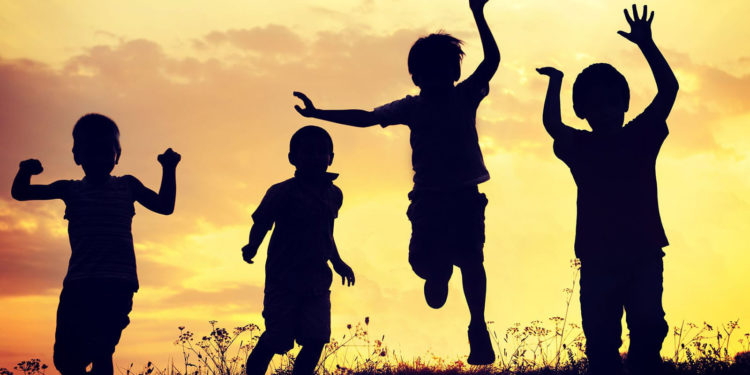 The Lagos State Ministry of Youth and Social Development (MYSD) has empowered 200 households of Orphans and Vulnerable Children (OVC) with economic strengthening tools to mitigate the effect of poverty in the State.

The Commissioner, MYSD, Mr. Segun Dawodu, speaking at the event held at the Correctional Centre for Junior Boys, Birrel, Sabo, Yaba, stated that the vocational tools given to the OVC households by the state government will contribute to the economic and financial advancement of these families in order to reduce their economic vulnerability and poverty to the barest minimum.

According to the commissioner, the Lagos state government will be empowering 200 household-heads of orphans and vulnerable children with vocational tools aimed at assisting different households until every household is empowered.

Dawodu stated that the initiative is in fulfilment of Governor Babajide Sanwo-Olu’s quest to reduce poverty in the State.

“It is the desire of the State Government to ensure that all households have sustainable income to meet the basic needs of life in line with the Sustainable Development Goals on poverty alleviation.”

He also noted that the advent of COVID-19 affected most Nigerian families’ economic base, including the OVC households, hence the intervention to reduce the effect of the pandemic.

The commissioner further averred that orphans and vulnerable children are mostly affected by malnourishment, marginalisation and even in some cases discriminated against, as such adequate care and protection should be given to them.

Maintaining that not having a means of economic sustainability has a devastating emotional and financial effect on these vulnerable households, Dawodu hinted that the state government is looking at increasing the OVC economic independence by providing access to essential services such as food, health and education among others.

The commissioner, therefore, thanked Sanwo-Olu for the implementation of the initiative, while charging the beneficiaries to put into good use the vocational tools given to them to mitigate the effect of economic challenges.

In her perspective, the Permanent Secretary, MYSD, Mrs. Yewande Falugba, in her address, explained that the intervention will lead to a positive result for the families, increase their income as well as the wellbeing of the children in their households, thereby demonstrating both economic and social resilience.

Falugba applauded the implementing partners, Community-based organisations and Non-Governmental Organisations (NGOs) for their technical support towards the OVC in society.

A former beneficiary, Mrs. Alarepe Rofina, narrated her achievements after receiving the economic empowerment tools last year and revealing that she currently has two apprentices in her business.