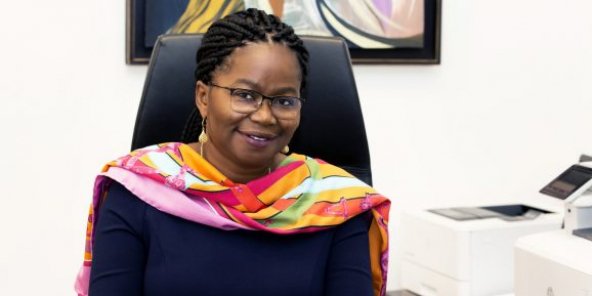 She is considered the first-ever female prime minister to head the government in the West African nation.

Tomégah Dogbé has held many ministerial positions since 2008 including recently that of development minister, and also chief of staff of the president’s office.

Togo had been due for a government reshuffle since Gnassingbe was reelected in February for a fourth term in office, but the changes were delayed by the coronavirus pandemic.

The president has led the country of eight million people since taking over in 2005 following the death of his father Gnassingbe Eyadema, who ruled for 38 years.

Togo’s economy has been hit by the pandemic as the authorities have imposed restrictions to limit the spread of the virus.