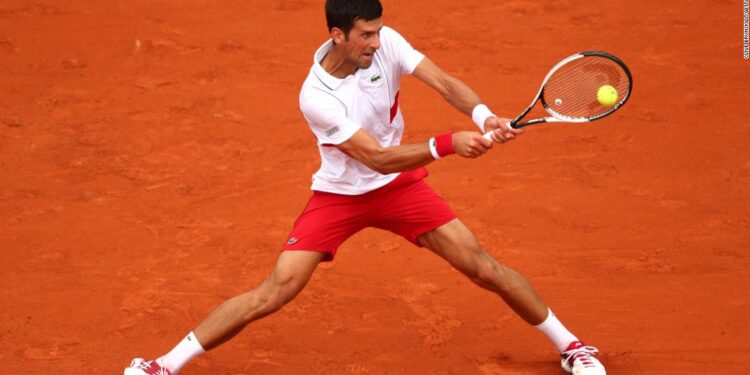 World number 1 Tennis player Novak Djokovic fresh from winning the ATP masters event in Rome at the Italian Open last weekend is back playing in the Grand Slam at the French Open, his first Grand Slam match since his Us Open quest was brought to a premature end after he was defaulted and disqualified for hitting a ball at a line judge. He got back in Grand Slam action yesterday at the 1st round match where he brushed aside Swedish player Mikael Ymer winning 6-0 6-2 6-3 in straight sets in dominant and commanding form.

Djokovic is all out chasing his 18th Grand Slam title and also hoping to go all the day and win here at the Roland Garros to make it his second time of winning a French Open title, he raced to victory in the opening set and got the job done within 20 minutes winning 6-0 in a very one sided encounter over his opponent world number 80 ‘Ymer’.

The second and final sets wasn’t as easy as the 1st as Ymer brought some spark of his own into it but the top seeded Djokovic was really up for it and seem to have dust off all the disappointment of been disqualified from the Us Open behind himself as he improved to 16-0 in the first round ,made use and  converted 9 of 11 break points only allowing Ymer to break him just  twice  hitting  32 winners  overall in a very convincing performance which looks to suggest that he is physically and emotionally up there and ready to probably go all the way.

He has earned himself a second round opposition in Lithuania’s Ricardas Berankis. Djokovic is still unbeaten this year in 32 matches, his only loss was the US Open disqualification against Pablo Carreno Busta and he looks confident and no one would take a bet against him going all the way and probably winning all the 4 majors, a feat he has done once in his careers and hoping to get it done again, but Rafael Nadal is still in the picture and it would be too early to suggest he will win this French Open.

In other round one match-ups, Andrey Rublev fought hard in a 5 set game to overcome Sam Querrey 6-7 (5-7) 6-7 (4-7) 7-5 6-4 6-3, he had to come back from 2 sets down to dig deep to steal the win as he showed great strength and character in a match which lasted well over 3 hours. he now faces a second round match against Alejandro Davidovich Fokina

A piece of cheering news for the African interest at the French Open as the South African player Kevin Anderson made a great start after overcoming Laslo Djere in 3 straight set to win 6-2 6-3 6-4. 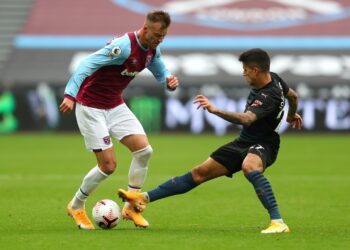