by The Lagos Today
in Business
1 min read
0
0 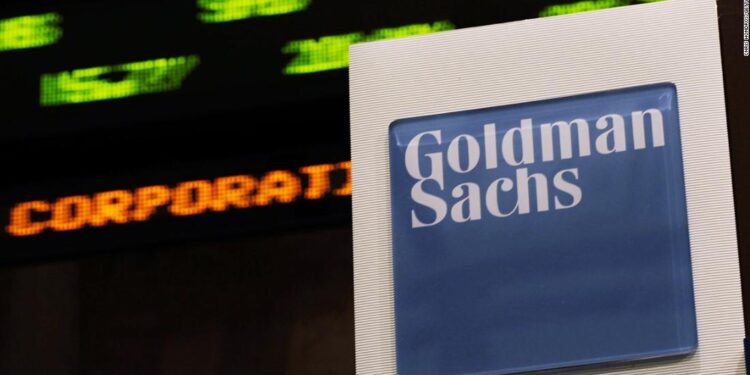 Goldman Sachs is resuming layoffs after pausing them during the coronavirus pandemic.

The bank confirmed that it plans to eliminate less than 1% of its workforce — about 400 positions. The job cuts will take place across the firm, the company said, which totaled 39,100 employees as of July.

Goldman says no specific positions will be affected more than others.

“At the outbreak of the pandemic, the firm announced that it would suspend any job reductions,” the company said.

“The firm has made a decision to move forward with a modest number of layoffs.

“The news comes as Goldman has seen a surge in revenue from its dealmaking and trading arm, even as rival lenders have struggled.

In June, HBSC resumed its plans to slash 35,000 jobs in attempts to reduce its global headcount and cut costs. The bank initially hit pause on layoffs in April to reduce uncertainty for employees. Wells Fargo, which was slapped with a $2 trillion asset cap by the Federal Reserve, amid other financial problems, says it will also eliminate jobs as it tries to reduce $10 billion worth of expenses. 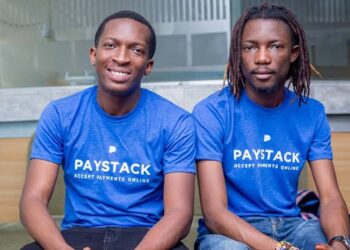 ... Biggest Startup Acquisition to Ever Come Out of Nigeria In a bid to expand its Application Programming Interface (API)-based... 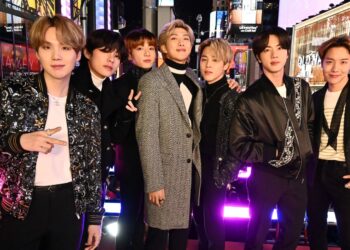 The management firm of the hit boy band sees its shares surge on the stock market. The members of hit...