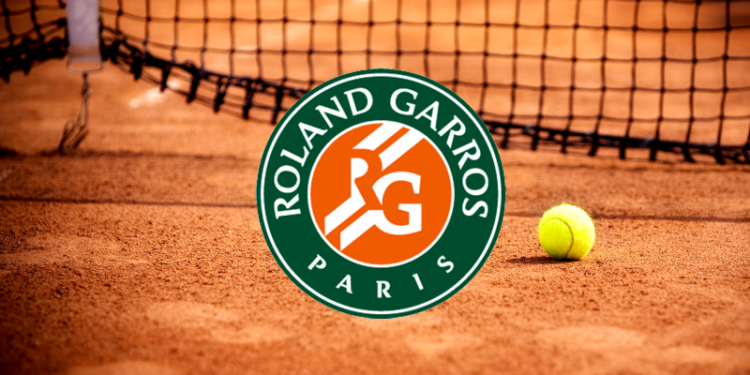 The French Open is up and running and it’s in top gear as most matches in the preliminary 3rd rounds have been concluded and we have now had the major players still moving on as expected. We have also had some crashing out.

Below is an update of some of the recent results at Roland Garros.

NOVAK DJOKOVIC CRUISING ON INTO 3RD ROUND

World number 1 men’s tennis player, Novak Djokovic won his 70th French Open Slam match last Thursday at the 4th round where he sailed through easily against Ricardas Berankis  winning  am impressive 6-1 6-2 6-2 in an hour and a little over 20 minutes, he was in dominant form as he has often been this year as he continued his very impressive 2020 form which has seen him not lose a match except for the one he lost against Carreno Busta when he was disqualified at the Us Open for hitting the ball at the line judge.

A dominant 1st set performance saw him get the job done in little over 20 minutes as the 2nd and 3rd less was a bit more competitive as Berankis was offering little or nothing to suggest an upset against the man in form as he won the match in a very convincing fashion.

RAFAEL NADAL MARCHING ON INTO THE 3RD ROUND

Rafael Nadal’s impressive run at his usual comfortable territory at the French Open has continued. He has secured passage into the third round with a 6-1 6-0 6-3 straight sets victory over Mackenzie McDonald last Wednesday

Nadal’s brilliant records on the clay courts of the French Open is now at a record 95 games win with just two losses and he still has his sights on equaling Roger Frederer’s record of 20 Grand Slam titles. He now faces Stefano Travaglia in the 3rd round. Travaglia defeated Kei Nishikori to earn this 3rd round match up with Nadal.

Last month’s US Open Grand Slam winner, Austrian Dominic Thiem is continuing his brilliant Grand Slam form at the French Open with a convincing comeback win over Norwegian Casper Ruud 6-4 6-3 6-1., Thiem, despite starting slow in the 1st set bounced back from been 1-3 down in the set to up his game when it mattered the most to make it his 10th win in a Grand Slam match in a row.

Thiem has now set up a 3rd round meeting with home boy and French tennis player Hugo Gaston who is playing at home and has had a brilliant run so far after he dumped out Stanislas Wawrinka 2-6 6-3 6-3 4-6 6-0 in the 4th round match.

In the ladies’ game, the duo of Sofia Kenin and Petra Kvitova have secured easy passage into the 3rd round at the French Open. The 4th seeded Kenin had to recover from a poor 1st set to overcome Ana Bogdan to a 3-6 6-3 6-2.

On the other hand, Petra Kvitova had it somewhat easy as she cruised into straight set 6-3 6-3 victory over Jasmine Paolini

Jelena Ostapenko has also secured passage into the 3rd round after coming tops against Karolina Pliskova in a 6-4 6-2 win.