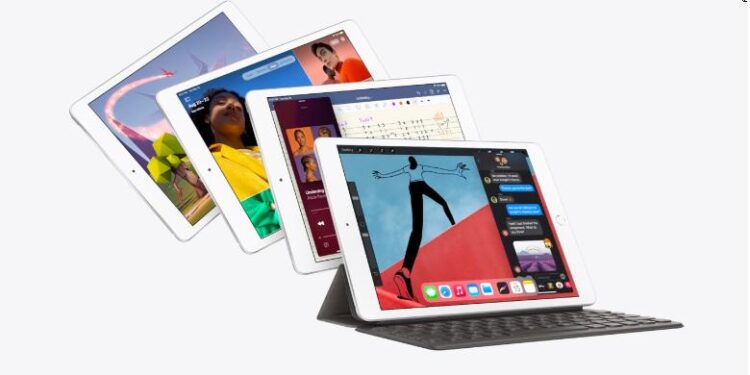 Apple is expected to unveil its latest iPhones next week.

On Tuesday, Apple sent out invitations for an October 13 event. The invite said “Hi, Speed.”

The tech giant is likely to announce an iPhone 12 with 5G capabilities, the first iPhone to connect to the new, ultra-fast wireless network. Analysts expect the 5G iPhone to generate a “supercycle” of device upgrades, potentially prompting more people than usual to buy the new device.

Apple typically announces new iPhones in September, but this year the launch was delayed after the coronavirus pandemic disrupted supply chains. Apple previously said new iPhones would be shipped slightly later than usual this year. 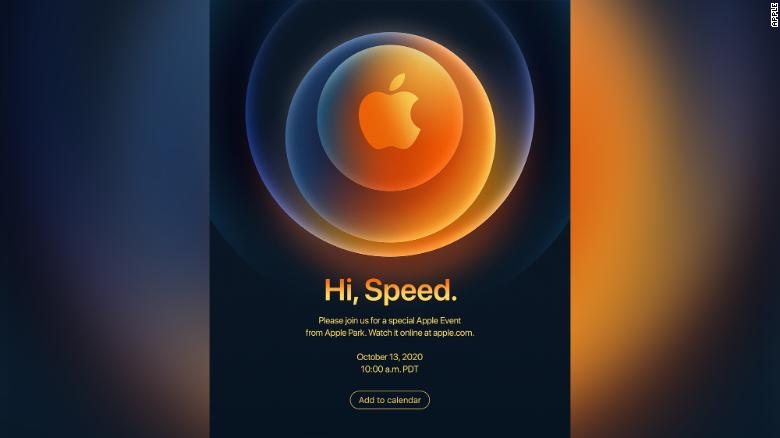 Apple sent out invitations for an event on October 13.

Making a 5G-connected iPhone could improve Apple’s digital services, such as Apple TV+. While iPhones have typically been Apple’s biggest sales driver, the company is increasingly reliant on services to diversify its sales.

Apple is somewhat late to the 5G phone game. It’s new phone will join a growing list of options from Google (GOOG), Motorola (MSI), Samsung (SSNLF), Huawei, LG and others.

Recent weeks have brought a flurry of new products from tech companies, though, the traditionally splashy launch events were forced to go virtual this year because of Covid-19. Last month, Apple took the unusual step of using its September event to show off new Apple Watches, iPads and a new fitness subscription service — rather than its latest iPhones. 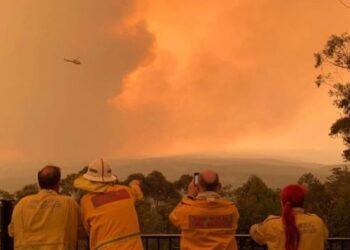 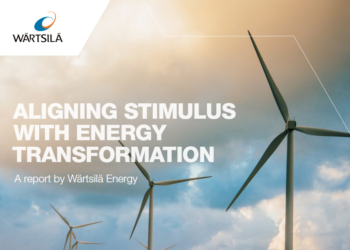 A new report from global technology company Wärtsilä has revealed that the G20’s stimulus packages are weighted to support legacy energy...

Lagos Hotels count revenue losses due to the Covid-19 Pandemic