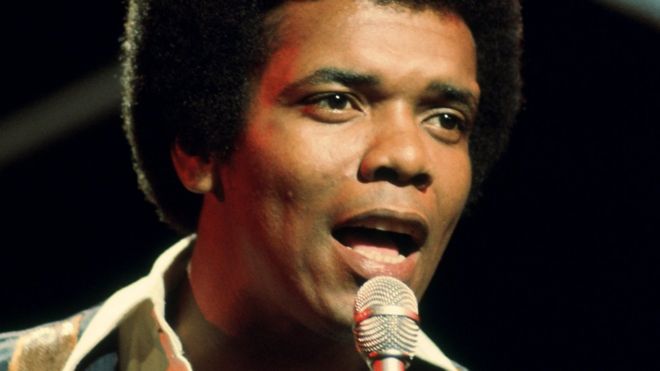 American reggae and pop singer-songwriter Johnny Nash, best known for the 1972 hit I Can See Clearly Now, has died aged 80, his family has said.

Nash, whose health had been in decline, died at his home of natural causes on Tuesday, his son told US media.

The musician began singing as a child and made his major label debut with the 1957 song A Teenager Sings the Blues.

Nash, born in Houston, was one of the first non-Jamaican singers to record reggae music in Kingston, Jamaica.

His single I Can See Clearly Now sold more than a million copies and reached the top of the Billboard Hot 100 chart in 1972, where it remained for four weeks.

He also had a number one hit in the UK in 1975 with Tears on My Pillow.

‘Music is for the ears and not the age’

In an interview with Zoo World magazine in 1973, Nash told journalist Cameron Crowe he hoped his music had wide appeal. “I feel that music is universal. Music is for the ears and not the age. Everybody likes music… from eight to 80.

“There are some people who say that they hate music,” he added. “I’ve run into a few, but I’m not sure I believe them. Maybe they have never been without music. Know what I mean?”

US actor John Cusack, who played a music-obsessed record shop owner in the 2000 film High Fidelity, paid tribute to the singer online.

He thanked him for allowing them to use his most famous track in another movie – the 1997 crime comedy Grosse Pointe Blank.

Besides his son John, Nash is survived by his wife, Carli. 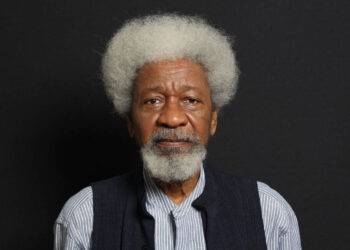 Renowned literary figure, Professor Wole Soyinka will publish a new novel titled “Chronicles of the Happiest People on Earth” in... 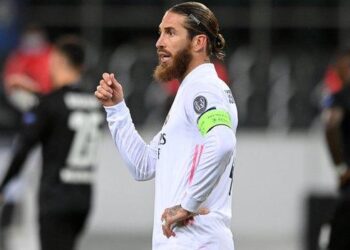