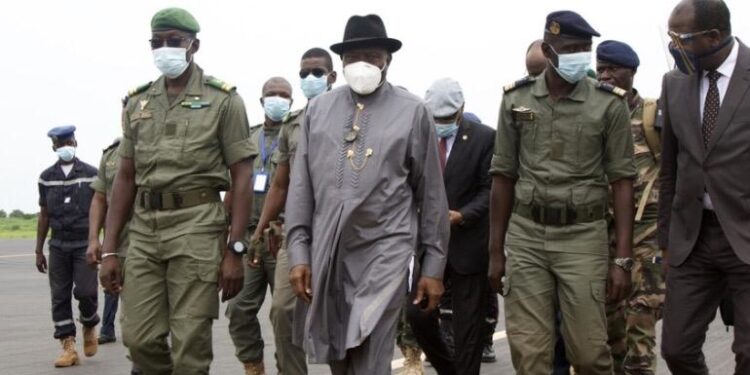 In a statement on Tuesday, the Economic Community of West African States (ECOWAS) said “heads of state and government have decided to lift sanctions” in order to “support” the handover to civilian rule.

It noted the nomination of retired Colonel Bah Ndaw as interim president and former Foreign Minister Moctar Ouane as prime minister of the transition that is expected to last 18 months.

The move came a day after Ndaw, who was sworn in last month, appointed a 25-strong government tasked with leading the country to elections.

Mali has been plagued by an eight-year conflict that began as a separatist movement in the north but soon devolved into a multitude of armed groups jockeying for control in the country’s central region. The insecurity has spilled into neighbouring Burkina Faso and Niger, with groups exploiting the poverty of marginalised communities and inflaming tensions between ethnic groups.

Former armed groups that signed a peace agreement in 2015 will also be represented in the transitional government. Members of Tuareg groups in 2012 led a rebellion in the north were awarded the agriculture and fisheries as well as youth and sports ministries, while pro-Bamako groups also received posts.

The movement that led the protests that built up to the coup received three ministerial posts.

Last week, they also abandoned a contentious measure that would have enabled their leader, Colonel Assimi Goita, to potentially replace Ndaw if ever he was incapacitated. Goita officially holds the post of interim vice president. 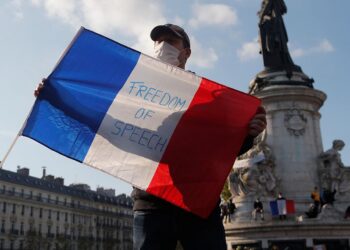 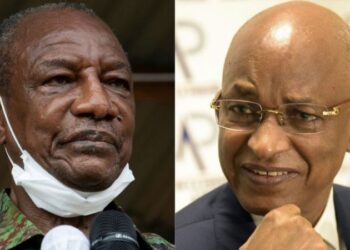