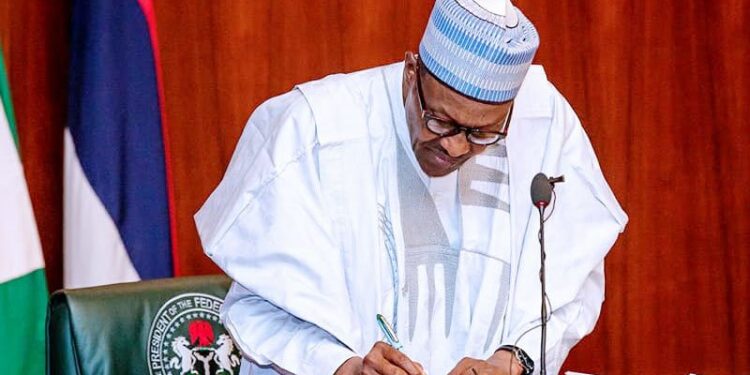 President Muhammadu Buhari has signed the Bilateral Air Service Agreement between Nigeria and the United States of America, India, Morocco and Rwanda.

Minister of Aviation, Hadi Sirika, announced this on Tuesday in a tweet via his official Twitter handle.

This came as the Governor of Anambra State, Willie Obiano, during a visit to Sirika in Abuja, announced that the state’s cargo airport would be inaugurated in April 2021.

BASA is an air transport agreement between two countries that liberalises commercial civil aviation services between the concerned nations.

Announcing the latest BASA agreement on Tuesday, Sirika said, “I am glad to announce that Mr. President, on behalf of Nigeria, has signed the instruments of ratification of the bilateral air service agreement between Nigeria and USA, India, Morocco as well as Rwanda.”

On the Anambra airport, Obiano said the facility would be set for inauguration in April 2021 and that the state would be honoured to have Sirika perform the task.

He said funds for completion of the Anambra International Cargo Airport, located at Umueri, were on ground and expressed optimism that the facility would be completed as planned.