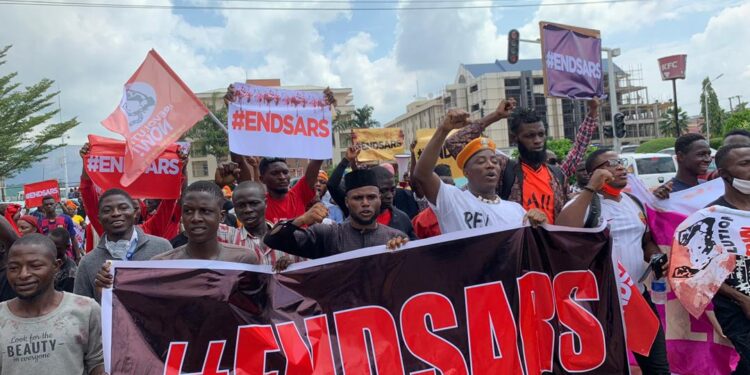 As the youth across the nation continues to vent their anger on the #EndSARS protest over incessant killings and brutality, Dr. Dipo Awejide has revealed that he is currently speaking to Metpoliceuk and @MetCC in the United Kingdom. “If we get the all clear, we move on Sunday at 12pm.”

He continued by calling on Anthony Joshua, John Boyega and others. “Are you in @anthonyfjoshua and @JohnBoyega? Get ready lovers of Nigeria in the UK.”

More so, a Twitter user, Dr. Ann Amuta has revealed how a journalist from the United States applauded Nigerian youth for the peaceful protest.

A news reporter in the US just emailed me asking about #EndSARS WOW!!! Y’all are doing this! Keep on keeping on! Change is coming, the world is watching! Bravo!” she said.

Sadly, a man simply identified as Festus revealed the reason, he is joining the #EndSARS project.

“Yesterday, I asked two of my newly recruited staff to work from home. I gave each a laptop and spectranet device. One of them was arrested this morning as a yahoo boy and taken to Pen Cinema police station Lagos.

“For this reason, I am joining the #EndSARS.” 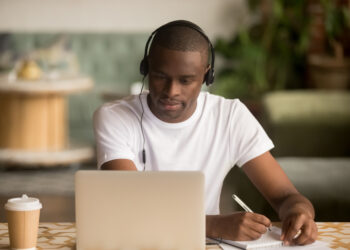