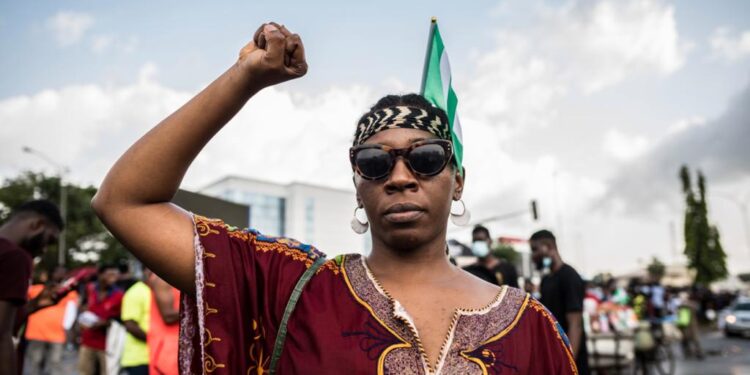 Demonstrations against police brutality have swept Nigeria over the past week, intensifying demands for reform and accountability.

For a week now, people across Nigeria have united their voices to protest against police brutality and demand justice for victims.

After days of demonstrations, authorities on Sunday announced the scrapping of SARS and the redeployment of its officers to other police units. However, the announcement fell short of expectations for many protesters, who have since pledged to continue fighting for accountability, an end to police violence and a complete overhaul of the security apparatus.

Al Jazeera met protesters from all walks of life in the streets of Abuja, Nigeria’s capital. Here is what they had to say (some of the comments were slightly edited for brevity and clarity): 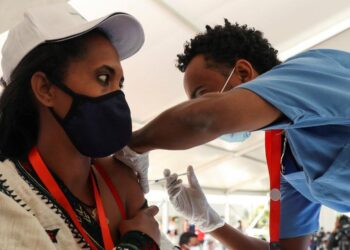