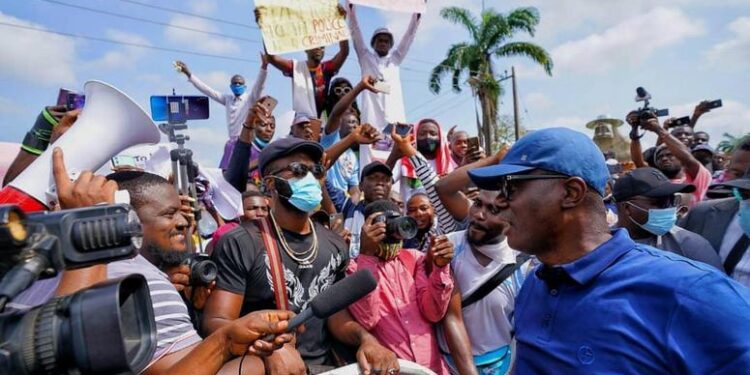 After putting up a seven-man judicial panel on Monday, the Governor of Lagos State, Babajide Sanwo-Olu, has on Monday set up a N200 million SARS victims compensation funds for victims of various forms of dehumanisation in the hands of SARS officers.

The governor set up this compensation fund in line with number two demand of the protesters’ 5fo5.

The demand number two states, “Justice for all deceased victims of police brutality and appropriate compensation for their families.

Sanwo-Olu added, “We are committed to getting justice and retribution for the victims of police brutality and dehumanisation by SARS operatives.”

He, therefore, announced to Lagosians, “Consequently, we have instituted a N200 million Trust Fund for victims of police brutality in Lagos State.” 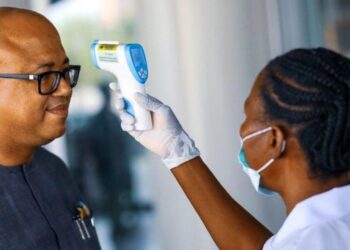