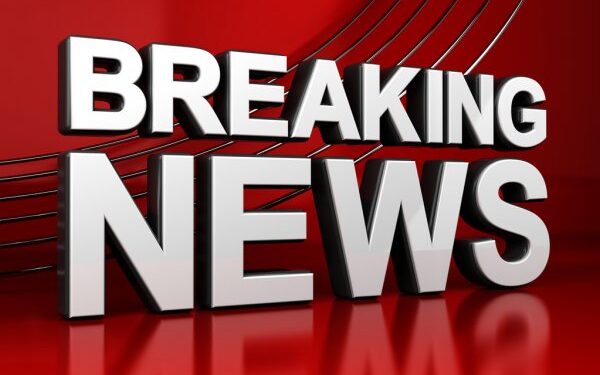 Television Continental (TVC) office, in the Ketu area of Lagos, has been set ablaze by unidentified hoodlums, eyewitnesses affirm.

As at 9:50 a.m., during a commercial break on the station’s ‘Your View’ programme, one of the anchors, Tope Odigie was heard to have alarmed that hoodlums were at the gate, oblivious to the fact that her microphone was still turned on.

Another anchor, Morayo Afolabi-Brown, shared a video of herself trapped in the station’s studios with her crew members, confirming that hoodlums are at the premises.

She said, “We are in the studio right now. The RRS police was here earlier, but they ran away. The hoodlums are here now plenty (sic). We don’t know what is going on outside. We have tried to lock ourselves in here. Myself, Tope and the camera guys are all here.”

A resident who lives in the area, Lotachi Ezechukwu, told TheLagosToday that there are signs of smoke emanating from the premises. She said, “I can see thick smoke from here. From the back gate, I can see the smoke coming from that place.”

A Twitter user who lives close to the station Omotolani Olaoluwa, confirmed that the station is currently burning. 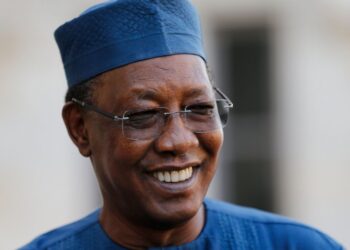 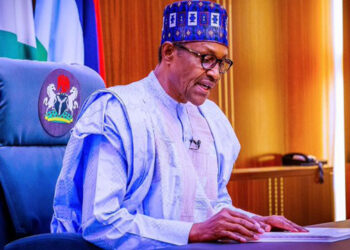