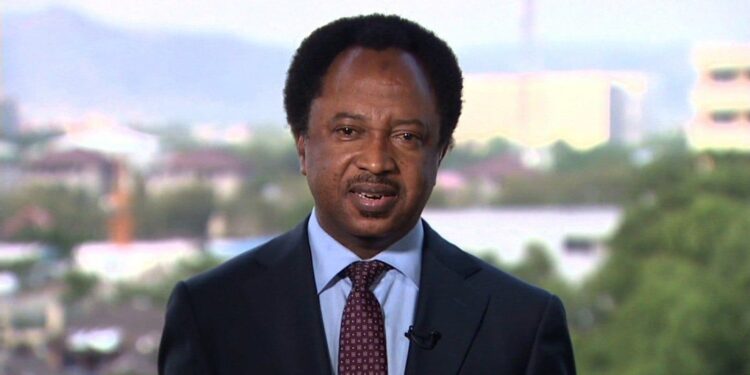 Sequel to the Tuesday shooting of peaceful protesters at the Lekki Toll gate, Senator Shehu Sani has called for the probing of the heads of the government agencies operating the CCTV cameras and the street lights in order to know who have the orders.

The senator and human rights activist who described the killing as unforgivable on his Twitter, said the heads of the government agencies that operate the CCTV cameras and the street lights at Lekki know who gave the orders for the systems to be switched off.

He fumed, “They must speak out! Killing protesters holding national flags and singing national anthem is unforgivable.”