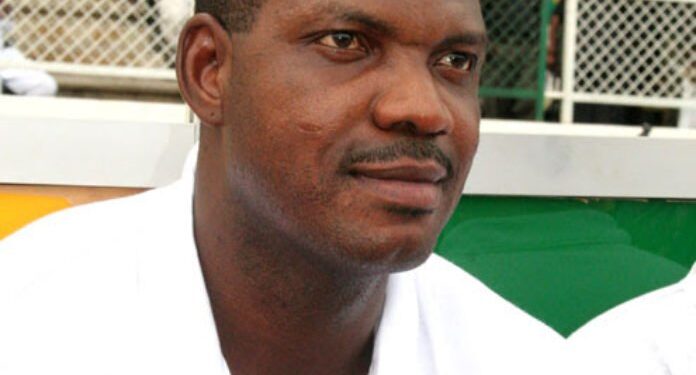 Former Super Eagles Captain, Legend and Coach, Augustine Eguavoen has been appointed as the Technical Director of the Nigeria Football Federation (NFF). The appointment came in yesterday with immediate effect.

Other appointments which came along with Eguavoen include the former Flying Eagles coach, Paul Aigbogun who was appointed as Deputy Director of Technical and Scouting as ex-Super Eagles midfielder Garba Lawal was appointed the Chief Technical Officer of the Federation.