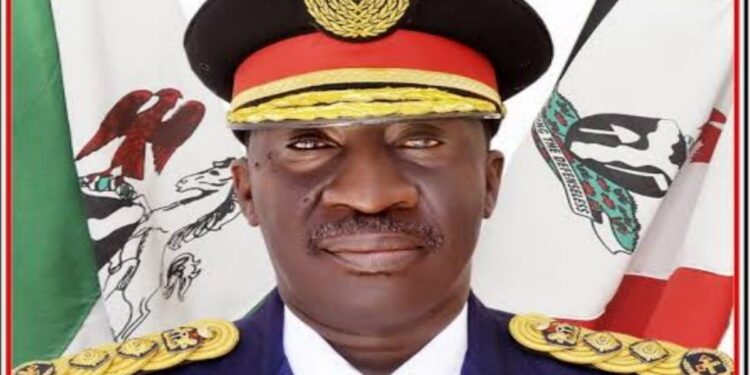 The Nigeria Security and Civil Defence Corps (NSCDC) has deployed no fewer than 1,500 officers to guard all national assets and critical infrastructures within Lagos state.

Ayeni said that the directive was for all NSCDC formation across the states to reinforce deployment to protect nation’s critical infrastructure and assets in their domain following the #EndSARS protests in some parts of the country.

The Lagos NSCDC commandant said that he personally led some of his personnel to some critical areas because of massive #EndSARS protesters in the areas.

He said that some of the infrastructures the corps were positioned to guard include:

“The Eko Electricity Distribution Company, (EKEDC) and all Nigerian National Petroleum Corporation (NNPC) pipelines within the state, Ikeja Shopping mall, among others.”

The commandant reiterated that the corps would not relent in executing all mandates bestowed on it.