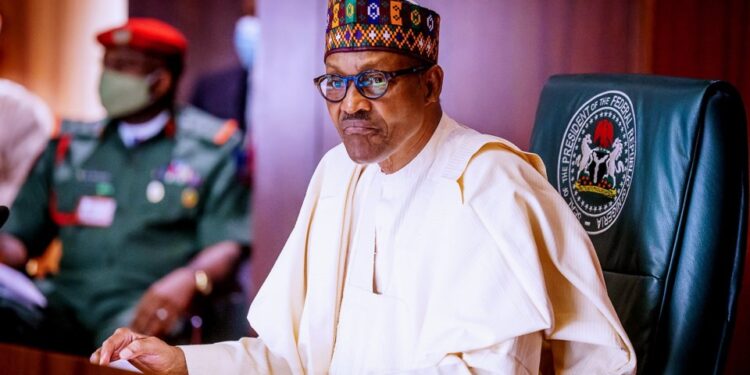 The President, Muhammadu Buhari, has disclosed that at least 69 people were killed during the #EndSARS protests across the country.

According to the president, the 69 deaths included: 51 civilians, 11 Police officers and seven soldiers.

BBC reports that Buhari mentioned this during a virtual meeting with the former leaders and security chiefs on Friday.

Each of them, as issued in a statement by the presidential spokesman, Femi Adesina, commended President Buhari for steps taken so far in restoring peace and order in the country and also applauded the presidential broadcast of Thursday.

The statement further has it that the president said it was unfortunate that the “initial genuine and well-intended protest of youths was hijacked and misdirected”. 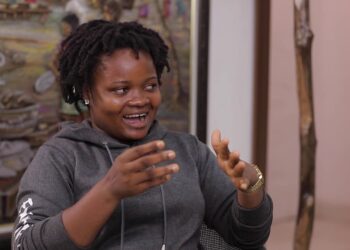 One of the leading advocates for #EndSARS protest and youth representative in Lagos, Rinu Oduala, has called on the youth...