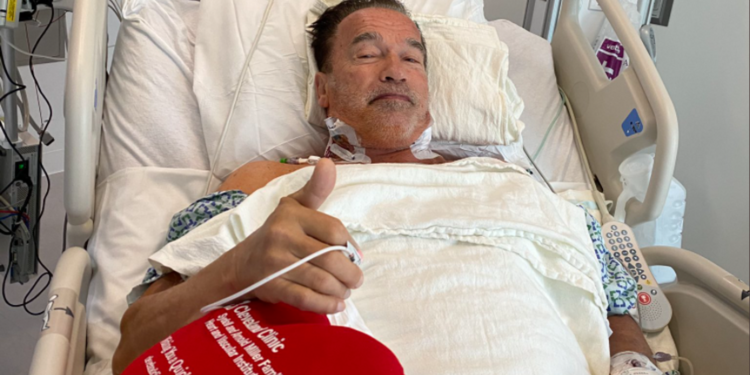 During his life, the action man has had a number of surgeries for a congenital heart defect.

The 73-year-old former governor of California said he had been given a new aortic valve.

In 2018 he was given a new pulmonary valve to replace one he received in 1997 due to a congenital heart defect.

In a social media post, he thanked doctors from the Cleveland Clinic in Ohio and told the city’s residents he had been out and about enjoying the sights since his operation.

Photos showed him giving a thumbs-up from his hospital bed and exploring Cleveland.

In the online graduation video, he admitted he could have died, adding: “The reason why I’m telling you all this is because no matter how successful you are, life will throw obstacles in your path, like it was with my heart surgery or your graduation now.

“But if you have a very clear vision like I talked about earlier, of exactly what you want to do and who you want to be, you can go and find a way around all of these obstacles.

“That’s what life is all about, overcoming obstacles.” 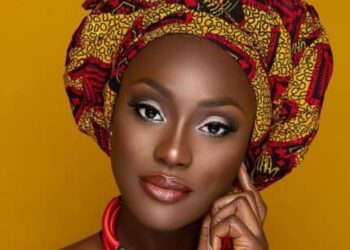 Nollywood actress, Linda Osifo, has shared with the public how she nursed the idea of removing the tribal marks on...