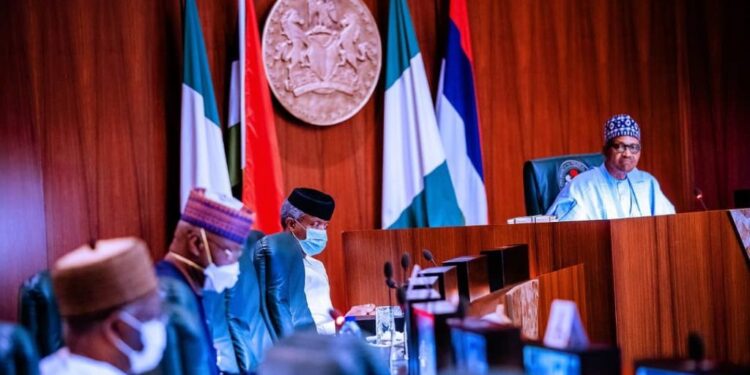 The Federal Executive Council (FEC) has on Wednesday approved N2.9 billion for the printing of sensitive and non-sensitive examination materials.

This is as the council also approved N1.6bn for the rehabilitation and upgrade of some roads within the Federal Capital Territory, Abuja at the meeting presided over by the President, Muhammadu Buhari.

Meanwhile, the Minister of Information and Culture, Lai Mohammed; the Minister of the Federal Capital Territory, Mohammed Bello; and the Minister of Education, Adamu Adamu disclosed this during a briefing with State House correspondents at the Presidential Villa in Abuja.

According to the Minister of Education, the printing contracts have been awarded to a group of eight printers.

Adamu listed that the materials are meant for the Basic Education Certification Examination, the Senior Secondary Certificate Examination, and the National Common Entrance.

He added that because of the recent disturbances, they bave postponed the examinations that have not taken place.

On the roads to be rehabilitated, Bello said they are located in the satellite towns of the FCT.

During the meeting, the President administered oath of office on Isa Kwarra as the Chairman of National Population Commission. 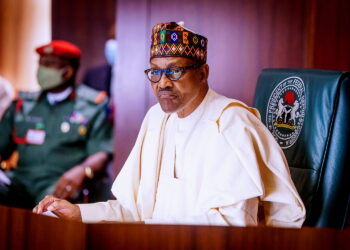 The President, Muhammadu Buhari, has on Tuesday urged the National Assembly (NASS) to pass the 2020 finance bill to reduce...

The Federal Government, Monday, announced that it granted import duty waiver worth N341.94 billion between August 2017 and August 2019....