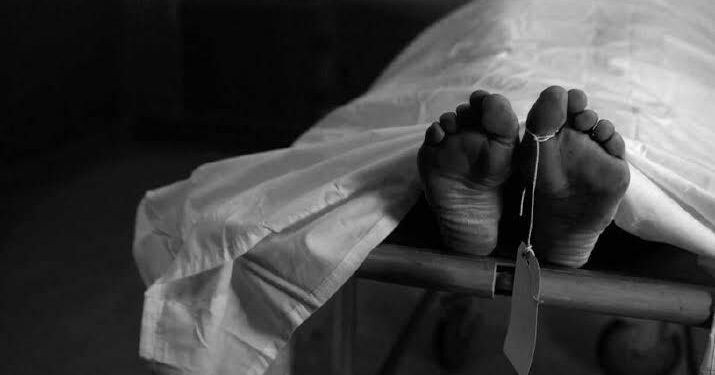 A yet-to-be-identified truck driver died, early Thursday morning, during a crash in the Owode-Elede area, along Ikorodu Road, Lagos State.

The driver was said to be driving recklessly when the tragedy struck around 5.45am.

The Director-General, Lagos State Emergency Management Agency, Olufemi Oke-Osanyintolu, said the driver’s body had been handed over to his family.

Oke-Osanyintolu said, “Upon the arrival of the Agency’s response team at the incident scene, it was revealed that a truck loaded with iron rods had an accident as a result of overloading and reckless driving on the part of the truck driver, a single adult male.

“He was discovered to have been trapped in the process and was eventually extricated by agency responders. His body was handed over to his family.

“The heavy-duty equipment was used to clear the road. The operation has been concluded.” 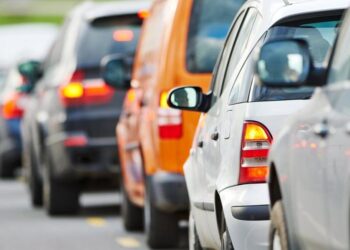