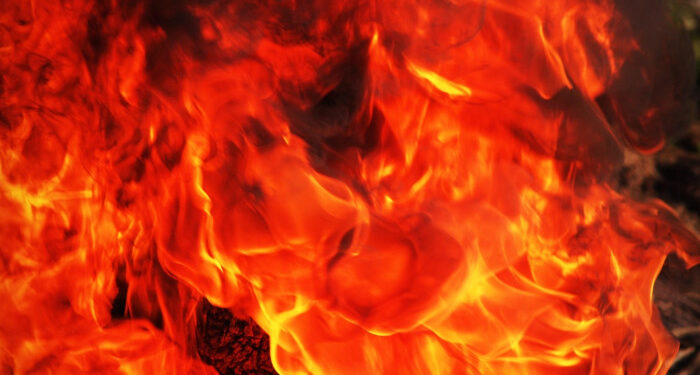 According to reports, the fire erupted following a power surge from an air conditioner in the bank around 8a.m.

Confirming the incident, the DG, LASEMA, Olufemi Oke-Osanyintolu, noted that the inferno was caused by a power surge from an air conditioner in the bank.

He added that luckily there was no casualty recorded.

“The Agency activated its team around 7:49 this morning in response to the distress calls concerning a fire outbreak at GTbank, in Amuwo Odofin,” Oke-Osanyintol recalled.

When the team arrived at the scene, the DG continued, the combined response of the agency’s firefighters and the Lagos Fire Service prevented the fire from spreading to other units of the bank and adjourning buildings. 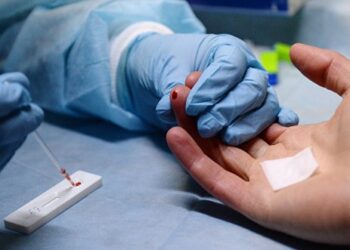