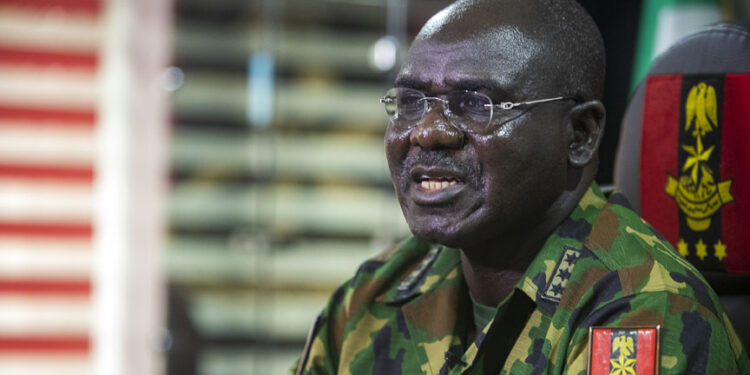 Members of the Lagos State Judicial Panel investigating cases of police brutality were barred from accessing the military morgue during a visit to the Military hospital in the Ikoyi area of Lagos, today.

The panel is investigating the shooting of protesters by military men at the Lekki toll gate 10 days ago.

Ebun Adegboruwa, a lawyer who is also a member of the panel, said the members of the panel got confidential information that the morgue at the military facility may be crucial to the panel’s investigation.

“We have confidential information that the military hospital here is relevant in the investigation of the Lekki event,” Adegboruwa said.

“We heard this hospital is controlled by 65 Battalion and under the 81 Division. We are also taking steps to reach military authorities.”

The visit was impromptu and the Nigerian Army authorities were not informed ahead of time.

The panel members were initially denied into the premises and were locked out for about 30minutes.

However, when eventually allowed in, nothing much was achieved as they were denied access to the morgue.

Adegboruwa told journalists that the aim of visiting the military hospital was “partially” achieved.

Amnesty International said it had “credible” evidence that at least 12 people were killed at Alausa and Lekki that day.

Some witnesses said the bodies of those killed were taken away by the soldiers. 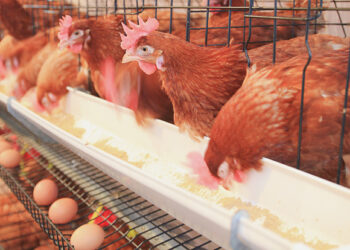