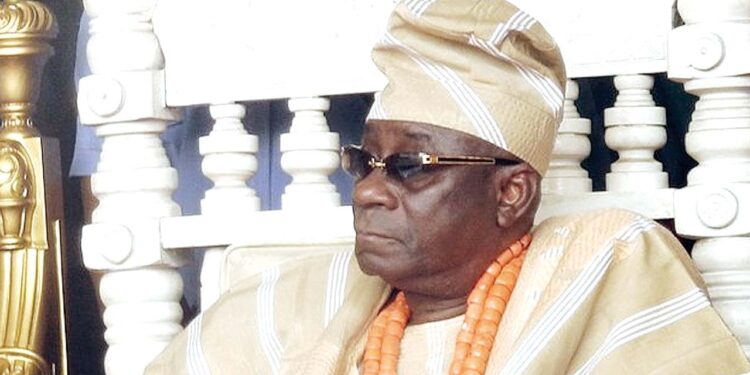 The Akinsemoyin Ruling House of Lagos State has called for the cleansing of the palace of Oba of Lagos, Oba Rilwan Akiolu, following its invasion on October 21 by unidentified individuals who also stole the Royal staff of authority.

The palace and the monarch were attacked during the chaos that ensued following the Lekki Toll Gate shootings on October 20 of unarmed #EndSARS protesters by soldiers.

In a statement released, Sunday, the ruling house described the invasion of the palace and the removal of the royal staff of authority as a sacrilege.

Members of the ruling house said they watched with shock rioters’ “forceful entering, ransacking, looting and desecration of lga ldunganran (Oba Ado Palace) which is the Palace of Oba of Lagos.”

They said, “Painfully, the desecration of Oba’s Palace, in particular, the stolen ‘Opa Ase’ and our ancestral items with impunity has not only exasperated the tense atmosphere but also shows lack of respect for Lagos traditional heritages.

‘Pertinently, the sad events were sacrilegious and an abomination to Lagos land, heritage and prohibited by Yoruba and Lagos tradition and social customs.

“Consequently, we implore the custodians of our heritages, Yoruba kings, traditional heads, and all religious leaders to work together to redeem and cleanse Lagos land of the present taboo and obscenity; and more importantly, strengthen our heritages that have been tampered with and forestall future occurrence and assault on royalties.” 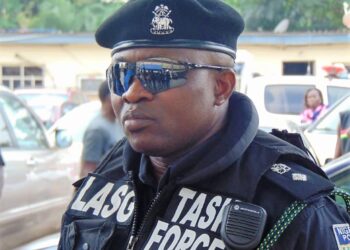