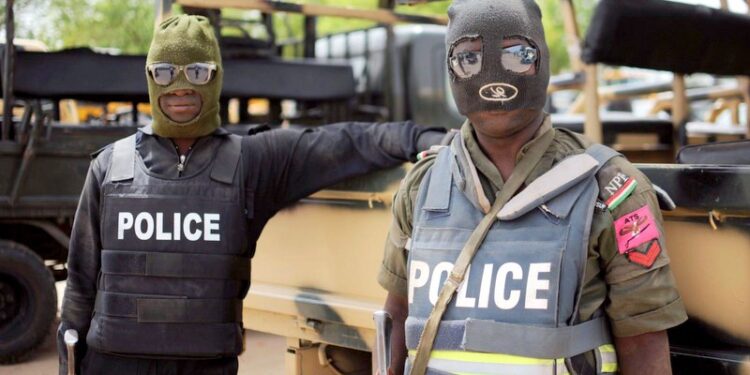 Operatives of the Lagos State Police Command have on Monday begun patrolling and keeping watch at Mile 12 Agiliti axis of the state after hoodlums attacked road users and disposed them of their valuables in broad day light.

While some of the officers stationed their patrol vehicles, others patrolled across other areas like Ogba after those thugs boldly robbed residents for hours before military personnel intervened.

The State Police Public Relations Officer, SP Muyiwa Adejobi took to Twitter to announce their presence across some areas.

Meanwhile, a resident, who commended their efforts, pleaded that they open Adekunle/Herbert Macaulay street closed by NPF.

He stressed that traffic is terrible by the diversion. “I trust God that peace is reigning now all over Lagos.”

In his reaction to police patrol van in Mile 12, one Samuel Williams, lauded the police and prayed for their continuous safety. “Are these not police? adding that this is what police means.

Julius Houmethey said, “Residents have called for police patrol vans to ply the area urgently as people have started scampering for safety.” 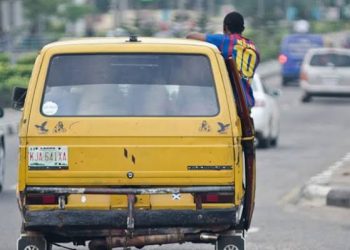